Classic Movie Sequels That are Better Than the Originals 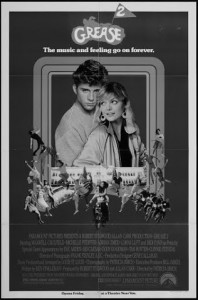 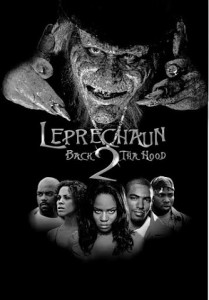 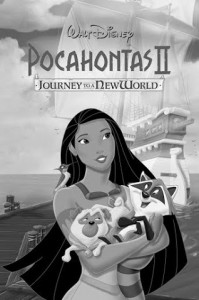 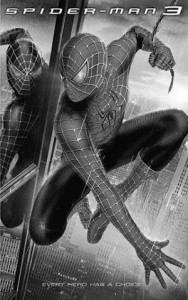 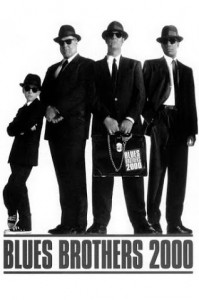 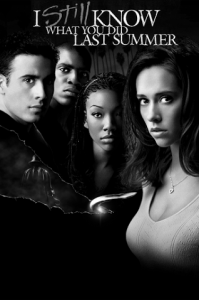 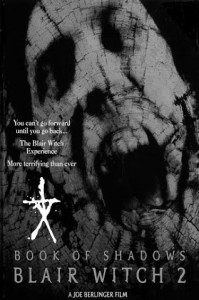 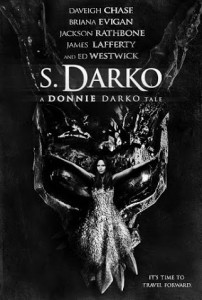 Grease 2
With none of the charm or talent of the original Rydell High gang, we return to the scene with the new Pink Ladies and T-Birds, lead by Michelle “My Only Other Musical Credit will be the remake of Hairspray” Pfieffer and Rex Manning from Empire Records. It’s just like the original “change for the person you like” moral, but with no memorable songs whatsoever.

Leprechaun 2: Back 2 tha Hood
This film soars not only because of the outstanding realism of the Leprechaun’s journey before he goes to space, but for the quality dialogue. “A friend with weed is a friend indeed, but a friend with gold is the best I’m told.” Classic.

Pocahontas II: Journey to a New World
Who doesn’t love historical accuracy in a Disney movie? Pocahontas never really saved John Smith from her father’s tomahawk of doom, but she did travel to England with the dashing John Rolfe to negotiate with the snooty Brits! Like Grease 2, this Disney sequel leaves no singable songs to belt out in the shower, so you won’t bother your roommates anymore!

Spider-Man 3
The gang returns for the final installment of the first Spider-Man trilogy and this time Spidey has three villains to take care of. Topher Grace becomes the least-threatening Venom in the history of the comics, the principal from Easy A is a mutant sandman and Dave Franco’s weird older brother is Green Goblin 2.0. Combine that with emo Peter Parker and you have something that is at least better than The Fantastic Four.

Blues Brothers 2000
What better way to replace a comedy legend like John Belushi with another John – Goodman, that is! The film opens with Ellwood getting released from jail (just like Jake did in the first installment) and he finds out that both his brother and surrogate father, Curtis, are dead. So funny, right?! He and John Goodman reunite the band, once again, to battle the Ruskies.

I Still Know What You Did Last Summer
The first film was a cinematic masterpiece featuring every ’90s heartthrob ever that we never thought we would see again, but fear not! Jennifer Love Hewitt’s boobs are back and bigger than ever! And if you think this movie will give you any closure for the first one, you’re in luck because it answers no questions but this time sets them on an island with Brandy!

Blair Witch Project 2: Book of Shadows
This one takes everything original and creative about the first film and completely changes everything about it! The POV/ documentary style? Gone! The mystery of what the Blair Witch is? Gone! What remains is a bunch of kids deciding that they will discover what “really happened” in the first film and then freaky shit goes down with no explanation.

S. Darko
This one is just as confusing as the original, Donnie Darko, but with less of a point! Set eight years after Donnie’s death, this film attempts to replicate the same blurring of space and time and parallel universes through the eyes of Samantha, who is actually reprised by the same actress who plays her in the original.

Rachel Maus is a senior cinema and photography major who is looking forward to The Fault in Our Stars II: On a Rollercoaster to Hell. Email her at rmaus1@ithaca.edu.