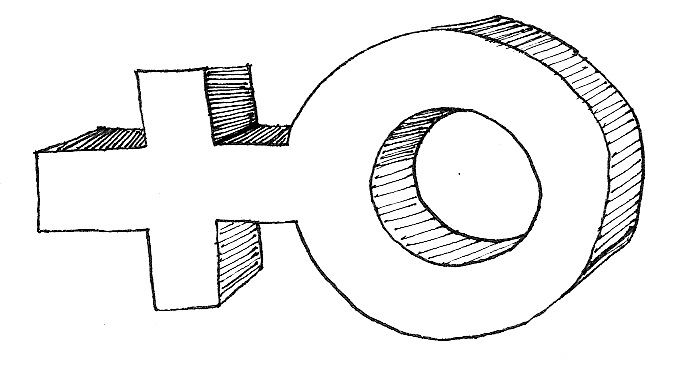 For one month during the year, everyone celebrates the unquestionably better gender. Originally, women only had the week of Mar. 7 dedicated to the promotion of their history. But in 1987, March was designated Women’s History Month by Congress.

This month, IC Feminists is trying to spread the word about Women’s History Month, and their organization, through various events.

“Our goal is to raise awareness about what feminism is and issues related to feminism, like sexual rights and social justice,” said Lucia Brown, co-president of IC Feminists. “There’s a large spectrum of feminism, but basically feminism is about respecting everyone and allowing everyone to have equal rights.”

This campaign is focused on promoting health by showing both women and men healthier alternatives to their food, makeup and sexual choices. They will have tables set up with samples, as well as information on which products are especially dangerous to people’s health.

The open mic night is open to performers of all kinds who want to express their feelings and thoughts on issues relating to feminism, equality, gender and reproductive rights.