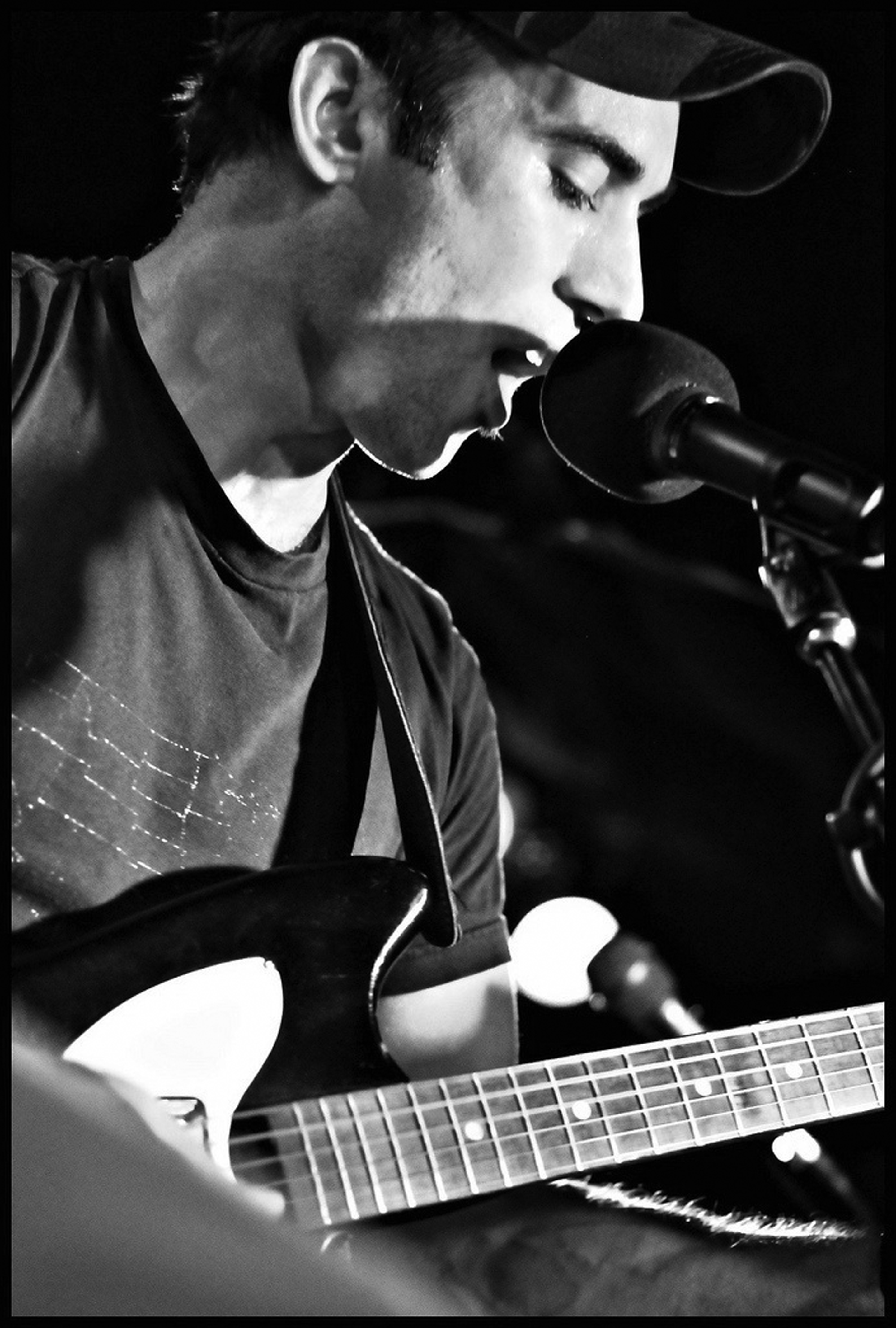 The popular Ithaca music venue and bar will close after this month. During its 30 year run, Castaways has been an integral part of the Ithaca community, hosting the likes of St. Vincent, Sufjan Stevens and Dar Williams, among other great musicians, as well as holding benefits for groups like the Finger Lakes Cancer Resource Center.

According to a Facebook message composed by owners Kimberly Hemphill, Phil Aubin and Debra Wilson, the lease will not be renewed after this spring due to deterioration of the building and battling high rent on the waterfront.

“After years of rotting pipes, a leaky roof, insufficient ‘fixes,’ and all the mold up in the ceiling that resulted, we can no longer take it,” it states.

With everything from tribute nights to speakeasy shows, Castaways has been a home for the eclectic mix of music in Ithaca. Musician Hayden Eager, performed at Castaways with bands like Big Mean Sound Machine, Beat the Grid and The Gunpoets, always enjoyed the  diversity of sound at the spot.

Along with an assortment of music, there’s a myriad of people that haunt the venue, from professors to artists. Ithaca College senior Hannah Raskin has been going to Castaways since her freshman year

“It’s a really cool environment. You always find people that you know. It’s a melting pot of people from town,” Raskin said.

It has not yet been announced where the new location will be, but until then Castaways has two more weeks of music at this site, ending with a finale show on April 29, featuring local legends Sim Redmond Band and John Brown’s Body.

Cat Nuwer is a senior writing major who is looking for a new hangout spot. Email her at [email protected]