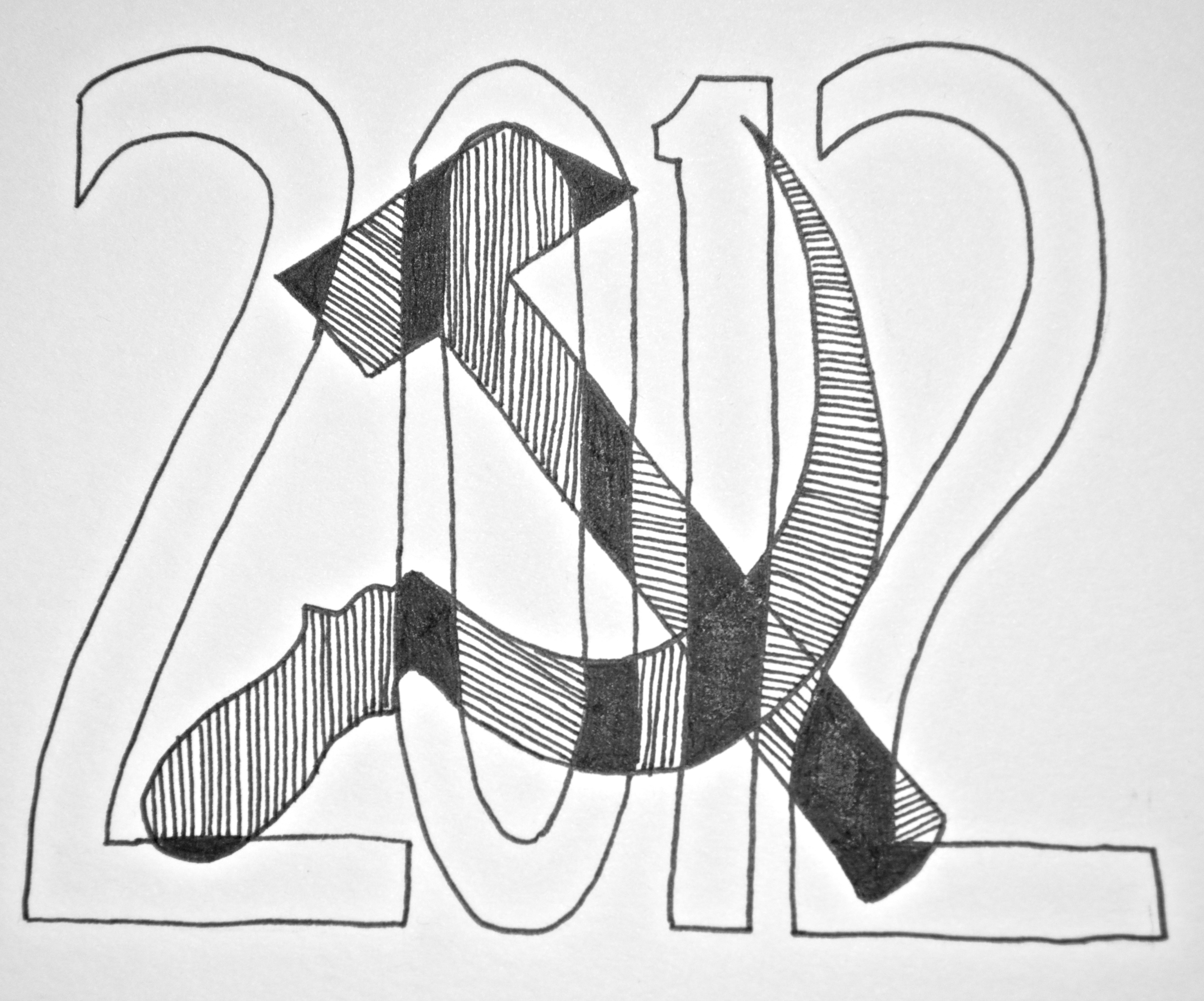 Socialism is a dirty word. But it wasn’t always that way. For a brief time in the early twentieth century, particularly during the Great Depression, socialism had a place in American politics. In 1906, Upton Sinclair wrote The Jungle criticizing the capitalist system and offering socialism as the solution to the ailments of the working class. Instead, readers were more horrified by the unsanitary conditions in the meatpacking factories. As Sinclair famously said, “I aimed at the public’s heart, and by accident I hit it in the stomach.”

The socialist movement in the United States lost considerable support due to the economic reforms passed under The New Deal, which provided some economic relief for the poor. FDR had appeased Americans enough to avoid a potential popular revolt. Yet, almost a century later, the theories of Karl Marx, Leon Trotsky and Vladimir Lenin are discussed in classrooms, communities and academic circles worldwide.

In late March, one of today’s leading voices in the socialist movement visited the city of Ithaca, including Ithaca College and Cornell University. The Cornell chapter of International Students for Social Equality invited Phyllis Scherrer, a Pittsburgh schoolteacher and a member of the Socialist Equality Party, to bring her campaign to Ithaca. Scherrer was recently chosen as the SEP’s vice-presidential candidate, alongside New York City native Jerry White as the presidential nominee.

The Socialist Equality Party is a self-proclaimed Trotskyist organization with the goal of unifying the working class internationally. Leon Trotsky was a Marxist theorist and a major figure in the Russian Revolution. His theories about social equality make him one of the premier voices on socialism to this day.

Scherrer said she is particularly upset by the lack of serious dialogue in the 2012 election.

“The level of discourse is abysmally low in this country in terms of discussing real issues that face millions of people,” Scherrer said.

One of those issues is student debt. According to the Consumer Financial Protection Bureau, total student debt surpassed $1 trillion in 2011 — that’s more than all of the credit card debt in this country combined. If elected, Scherrer said she would eradicate student debt.

Die-hard socialists distance themselves from Obama and other Democrats though TV pundits, radio personalities and politicians like Newt Gingrich and Rick Perry have all slapped that “ugly label” on Obama. But is he really a socialist?

“Obama has never been a socialist,” Scherrer said. “He is a defender of capitalism. Prior to winning the election in 2008, he came to the White House to discuss with the Bush Administration the organization of the bank bailout. He was completely in favor of that.”

“They called the bank bailout socialism, but that’s capitalism,” Scherrer said. “They took from the working class and enriched themselves.”

Scherrer and other members of the SEP believe their goals cannot be realized under the economic system of capitalism. It is this essential tenet of her platform that scares many people away.

Cornell senior Bryan Dyne is not one of those people. Though a physics major, Dyne also has a serious passion for politics. In 2009 he founded the Cornell chapter of International Students for Social Equality, and has since been chairperson.

“Like most people, I had a lot of reservations. You say the word ‘communism’ and you get this evil chill,” Dyne said sarcastically. “But I think a lot of that comes from lack of information.”

Scherrer told students they have a right to ask questions and be skeptical.

Dyne graduates in just a couple of weeks, but he hopes the Cornel ISSE will continue to reach out to the campus and community.

“I would like to see IC start a chapter as well,” Dyne said.

In the year 2012, the argument for socialism may seem too inaccessible. However, when liberals are unhappy with Obama, Republicans can’t unite around a candidate and Congress has a 9 percent approval rating, the American public could greatly benefit by hearing viewpoints beyond Right vs. Left. At the very least, people should be allowed to talk about socialism in a public setting without getting shouted down by mainstream pundits. Many Americans might be surprised to find themselves agreeing with the policies of Jerry White and Phyllis Scherrer.

Pete Blanchard is a senior journalism major who can think of a few words dirtier than socialism. Email him at [email protected]