Home Issues Let’s Go Back to My Place
IssuesMagazineSexUpfrontweb-featured

Let’s Go Back to My Place 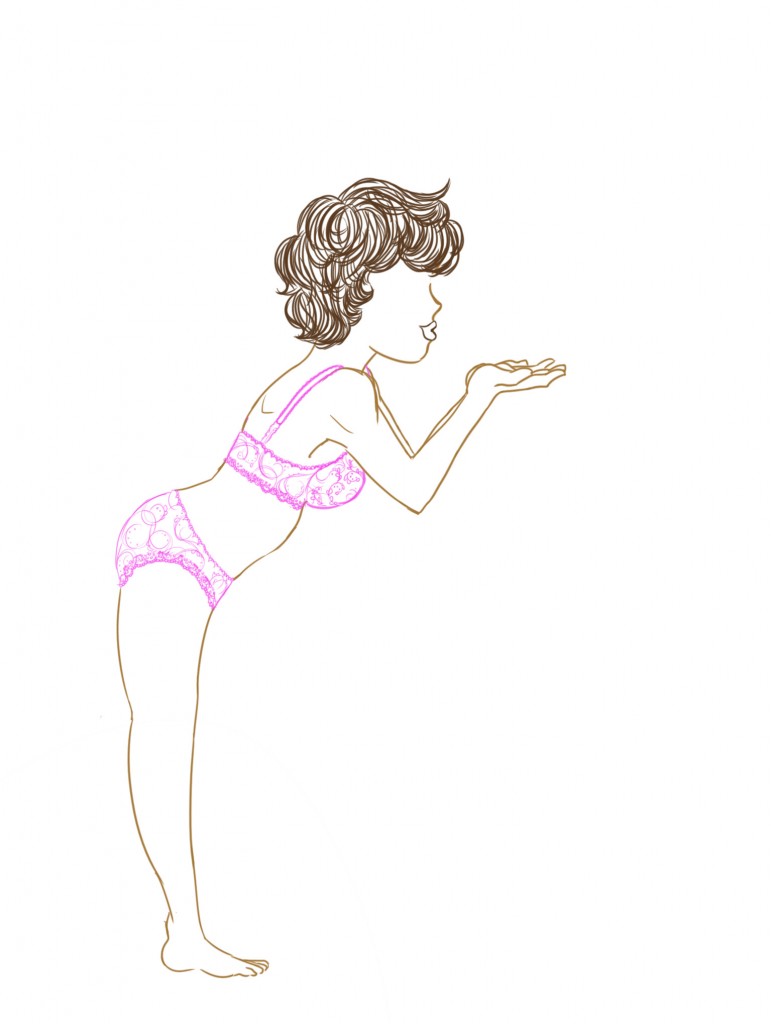 How hook-up culture has changed the way we do romance

It’s no secret that cultural views of sex and relationships have changed over time. Today, a growing number of people are embracing casual hook-ups to explore their sexuality. “Hook-ups”- sexual encounters intended for pure physical pleasure, or at least the pursuit of them, are becoming the norm for many singles. With busy schedules and work demands that often trump romance, many people look for the physical benefits of having an intimate partner without the extra time commitment and emotional entanglements that come with serious relationships.

Intimacy sans relationship may be taking precedence in the chaotic lives of some singles, but this type of sexual encounter carries a stigma for many. Arguments against hook-up culture are often residual beliefs coming from religion or traditional values about marriage and monogamy. Religion and values aside, some are simply uncomfortable with the idea of casual sex and random hook-ups for worry that “just hooking up” does not fit into a black and white category. It can be a confusing, undefined world for many that just might be too risky to plunge into.

Andrea Adams-Miller is a relationship consultant and sexuality coach who said that much of the stigma surrounding casual sex comes from gender stereotypes. “When a guy has casual sex, people say he just ‘tapped that’. Guys are celebrated, but girls are walking a parade of shame. It’s unfair for people to demean a woman or a man who is comfortable with their sexuality,” she said. “People need to not be shamed for acting out their own sexuality and being who they want to be.”

Chris Washburn, manager at Moonies Bar and Nightclub, takes a different view and believes times are changing, especially in the bar industry. “A lot more girls are going out and playing the single card. It is empowering. Before, it was guys buying girls drinks but now girls are in control of what’s going to happen,” he said. “I see more of a power balance between guys and girls.”

Technology and apps such as Tinder have impacted the bar scene as well. In the past, “people had to come to bars to meet people. Now with apps and social media, you can skip that step.” Washburn said. “The college bar scene has shifted and a lot of it has to do with hooking up. In the past, college kids came out earlier to meet people, but now they don’t have to do that just to meet someone.”

Hooking up, like all forms of intimacy, lies on a spectrum. From one-night stands, to flings and hook-up buddies, there are no boundaries when it comes to hooking up. Those who argue against casual sex fail to understand that relationships fall on a spectrum, too. Romance, love and sex are such abstract, highly personal concepts that change with time and cultural context. Updating our understanding of the many shapes relationships take could help open ourselves up to the idea that casual hooking up is not a sin or a rejection of relationships altogether — it is just a new form of intimacy.

Lisa Wade, a cultural critic and sociologist who studies collegiate sexual cultures, says that “hook-ups are only bad for people in that they are characterized by bad stuff, and nothing about being in a relationship protects someone from that.” She explained that casual hook-ups may be “awkward, uncomfortable and get feelings hurt, and might mess up your life for a few days, but really bad relationships can mess up your life.”

Despite what cultural narratives like the omnipresent “love story” have taught us, the structure of relationships can and should vary. Most modern intimate encounters no longer fit into an old-fashioned model of romance, and people have needs that come and go as quickly as the changing times. Some shame hooking up because they see it as a threat to forming serious relationships.

Adams-Miller urges young people to know what they’re looking for when going into hook-ups in order to prevent bad experiences. “Make sure you know what your desires and deal breakers are when meeting people. Know what your expectations are, be confident, and if someone sees you walking home afterward and makes a comment, don’t be mad about it,” she said. “When you’re confident in your decisions, then what other people say doesn’t matter.”

Wade affirmed that the hooking up college students do is no different from the adult dating world. They both encompass some form of exploration, and many might be hooking up in hopes that it will work out toward a monogamous relationship. The problem, Wade said, is that “the frame for college students is that it’s ‘just hooking up’ and people pretend they’re not interested in relationships…in hook-up culture, the person who cares less wins.”

In reality, “three-fourths of college students form relationships lasting six months or longer,” Wade said. “Most are formed through hook-ups or meeting someone at a party.” She explained that “hooking up happens incrementally, and then at some point you have the talk about ‘what are we doing here?” It’s not any worse or different from the process that thirty and forty year olds go through when dating and meeting prospective partners.

It may be that avoiding the emotional entanglements of traditional relationships is safer for many young people, but perhaps hooking up is just a new way of helping young people find relationships and connect with others. Sociologically speaking, embracing hook up culture means society needs to restructure its ideas about relationships and sex, especially in cases where people are striving to find individual identities.