The Inception of Informants 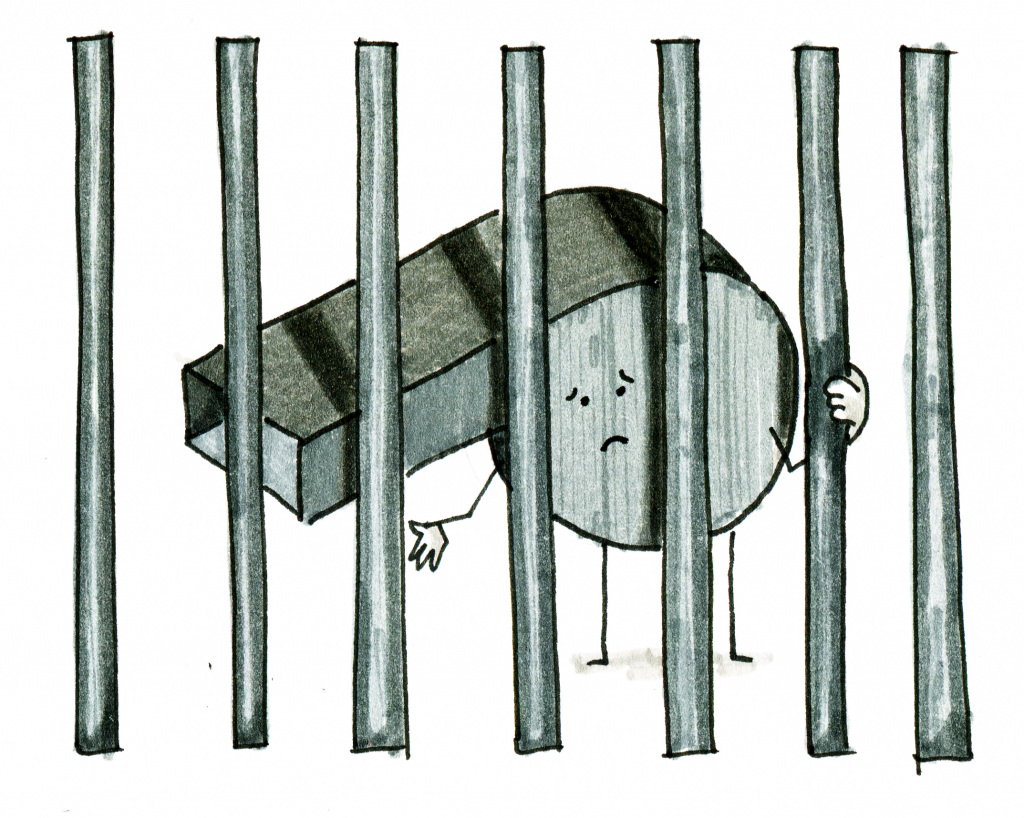 A look into the lives and prosecutions of US whistleblowers

Since the start of the Obama administration, seven individuals working for the government have been charged — six prosecuted — with leaking what the United States government classifies as confidential information to the public. This is the highest number of government whistleblowers prosecuted ever under a single administration. To the government agenda, these super-leakers appear to be traitors. To the American public, they are people who expose unethical practices, war crimes, and information about mass government surveillance. Edward Snowden blew the lid off the National Security Agency (NSA), exposing its mass surveillance programs, which have stirred unrest that caused many citizens to demand transparency about what goes on behind the government’s secretive walls.

The seven whistleblowers- Stephen Kim, Thomas Andrews Drake, Shamai Leibowitz, Chelsea (formerly Bradley) Manning, Jeffrey Sterling, Edward Snowden and John Kiriakou have been charged under the Obama administration for sharing information about practices that they believed were a threat to the well-being of the American people. They have been accused of espionage and disclosing classified information. Speaking up against government practices has led to serious consequences for such whistleblowers; Leibowitz has a 20-month sentence, while Manning is serving 35 years for revealing information about US war crimes. Manning released in one leak “Collateral Murder.” The video disclosed to Wikileaks showed unarmed civilians, which included two Reuters reporters, being shot by American soldiers in Baghdad. Manning also released 700,000 secret government documents.

Snowden and Manning have both been labeled by the government for accusations of espionage (made possible by the Espionage Act of 1917) as spies and threats to national security. The government may have good intentions of national security and protecting civilians from external harm, but they come at a cost to civilians’ privacy. These protected secrets have revealed wrongdoings within our government and military. Leaking sensitive information about government operations to the public does pose a risk for the US by making us vulnerable to terrorists and national enemies, but telling the truth about the unethical practices behind these operations should not be known as a crime; it should be known as “freedom of information.”

Julian Assange, (founder of Wikileaks) said the criminal charges against whistleblowers are a serious threat to journalism. “They’re trying to interpret the Espionage Act to say that any two-way communication with a source is a collaboration with a source, and is therefore a conspiracy to commit espionage where classified information is involved,” he said to Rolling Stone magazine. Assange himself has been called a terrorist for exposing secret government documents to the public.

Luckily for journalists and seekers of information everywhere, there is a small glimmer of hope for our right to know about what goes in on in the clandestine workings of the government and military. This year Manning was awarded the Sean McBride Peace Award for what have been recognized as peace efforts. Last month, Daniel Ellsberg, responsible for leaking the Pentagon Papers, produced a public service announcement to stand up against the NSA’s “suspicionless” mass surveillance practices. The video is refreshing; it shows whistleblowers who were once punished now taking a stand against the wrongdoings they pointed out long before Snowden and the NSA scandal. In solidarity, NSA protesters are working to dismantle the secretive premises that surveillance operations are working under and empower citizens to do what we have always been told is right: tell the truth. PSAs like this one are vital to bringing these breaches of privacy to public awareness and understanding.

Shining a spotlight on such serious issues of ethics and privacy is courageous and risky. Unfortunately, the current era we live in still shames, arrests, and stigmatizes those who take a stand to expose the wrongdoings of the institutions that are now watching all of us under a microscope. When whistleblowers are turned into criminals and forced to undergo such extremes as being exiled to another nation, our government sets an example of secrecy and teaches us that it has the unquestioned, legitimate authority to do whatever it wants, when it wants and that no one shall get in its way.
____________________________________
Rachel Konkler is a senior sociology major who thought NSA was an exclusive elementary school club that meant “No Snowden’s Allowed.” Email her at rkonkle1[at]ithaca.edu.