The do’s and don’ts of studying abroad 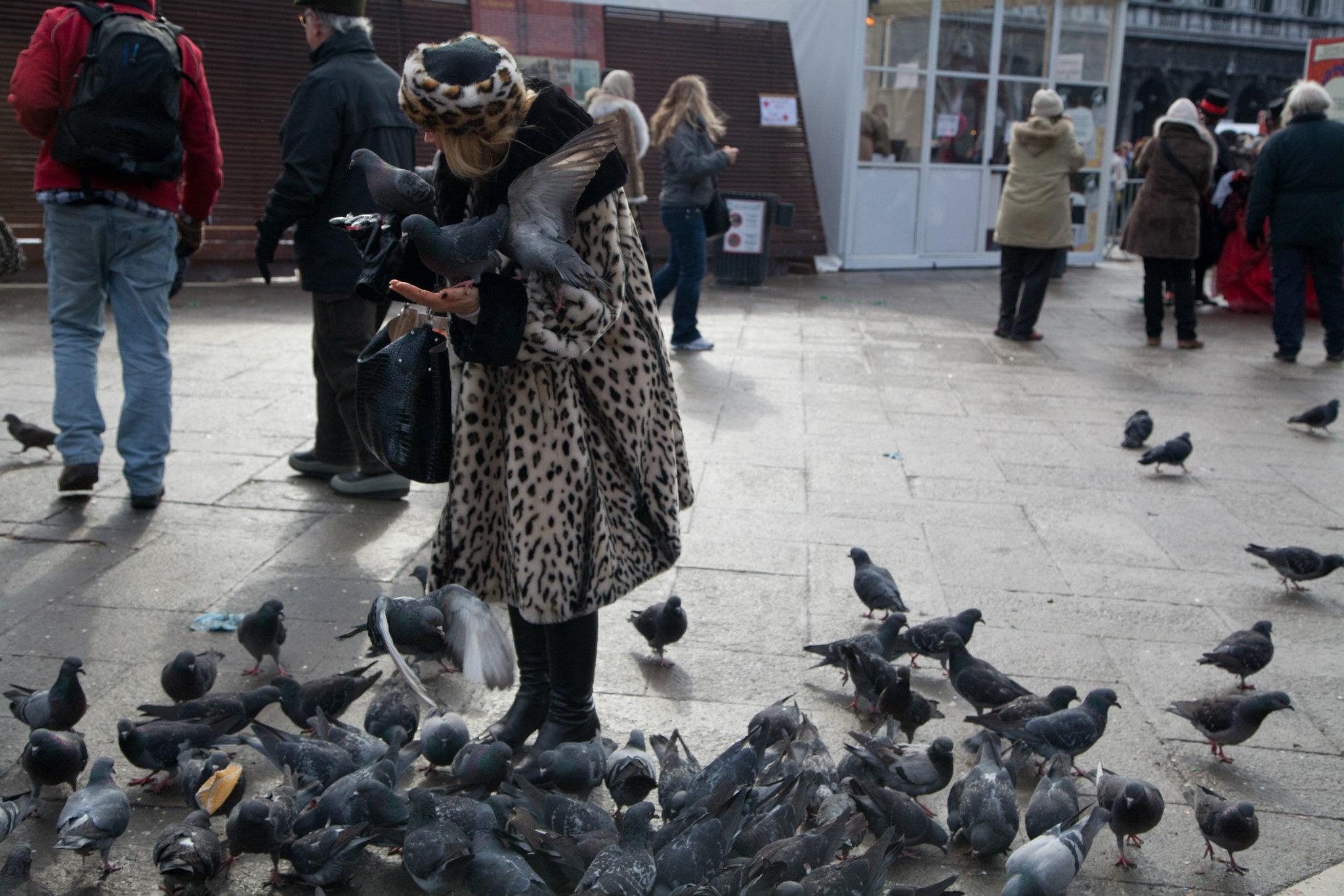 As an outsider in another country it can sometimes feel like you’re in the ring of a circus being watched or critiqued because your cultural differences are not only noticeable, but amusing to native peoples. So if you’re looking to travel or study abroad for the first time, keep reading. If you’ve been abroad before and believe you are a savant of international affairs and a connoisseur of culture, then keep reading too. You’ve surely made at least one of these mistakes, so get ready to laugh –– or cringe –– because some nostalgia’s heading your way.

1: You’re on a plane taking off to Munich with your face pressed against the fingerprint-riddled window, gravity nestling you into the seat’s cushion, and out of nowhere turbulence starts jostling the McDonald’s you had for dinner. Motion sickness strikes at the most inconvenient times, but here are a few things to ease the nausea and embarrassment. Sit in the aisle if you get nauseated easily. You may trap some passengers, but at this point it’s every man for himself. Plus you’ll have easy access to the bathroom and the stewardess can get you new barf bags if you’re going through ’em like hot cakes. Point the air vent on you. The cool air will help soothe the nausea, as will deep breaths. To be safe, take Dramamine before flying and pray for sleep to avoid forming an intimate relationship with a Germanwings airline toilet. And next time, eat light prior to lift-off.

2: You’re strolling over the cobblestone streets of Venice, marveling at the scrolling architecture of St. Mark’s Basilica. Cradling a slice of pizza to your face, you’re oblivious that the adorable pigeons perched on tourists’ arms like one of the marble statues adorning the Piazza are about to assemble into an A-line attack for your lunch. Before you can run, mozzarella and tomato are being flung into the air and inhaled by squawking scavengers. Pigeon punting is a favorable pastime for tourists. Just make sure no one’s watching –– it’s probably frowned upon.

3: While you’re journeying through Dublin, Ireland, the Guinness Storehouse will inevitably be a stop along the way. If you get a hankering for a unique souvenir during your tour and decide a couple handfuls of barley will do the trick, make sure you don’t put it in a moist bag. Fun fact: putting barley in a humid environment makes the perfect breeding ground for bugs to hatch and hatch and hatch. Stick to buying your souvenirs — try a personalized pint glass with a family crest, or venture to Berlin to purchase a piece of the Berlin Wall, because nothing ruins a great weekend of traveling like unpacking a bug-infested bag of barley onto your bed. Think before you steal or find an ancient ritual to ward off bad karma.

4: Be wary of pick pocketing; it’s not a myth. One minute you’re enjoying an unusually warm April day on a Barcelona beach, leaving your valuables unattended to frolic through the surf, the next you’re digging in the sand and emptying your backpack on the rented chair you spent €7 on. This is typical, as are frantic calls home and to the bank. Moral of the story: don’t put anything down –– ever.

5: This tip may be futile, but it’s making the list anyway. You don’t have to eat gelato at every shop you pass in Italy, and just because some hulking Swiss offers you a beer every time he gulps one down at the bar doesn’t mean you have to as well. Some say you can never have enough gelato and alcohol makes everything better, but take a look at your wallet and your waistline after a week and then decide.

6: If you’re feeling greedy, mutinous and unable to defy the one rule in the Sistine Chapel by snapping away at its illustrious ceiling, then try to do so with discretion. Nothing screams “I’m American, kick me out of the Vatican” like holding your five-pound Nikon in front of your face. This is illegal, mind you, but if you must rally your inner rebel, then please make sure the flash is off and your camera is concealed.

7: Do people drive on the right side of the road in England? Do pedestrians have the right of way? If you’re answering “no” to these questions with a smile as haughty as the Cheshire Cat’s, then kudos to you. Will you remember this when you’re reading a map or a newspaper or your cell phone? Probably not. You’re not in Kansas anymore, so please stop pretending you are. Getting hit by a double-decker bus is not as good a story as you may think.

If you’re American, you might as well be a bearded lady because Europeans can detect us no matter how big the crowd. Expensive clothes won’t mask your nationality so don’t bother trying. Remember, American culture is not the world’s culture and travelling should be enlightening, not embarrassing. So follow these tips the next time you’re departing from the good ol’ United States and hope you don’t say something stupid. Nothing like trying to compliment a new friend by calling him a gentleman (caballero) and accidentally blurting out that he’s a horse (caballo). Rosetta Stone is a wise investment.

Brittany Smith is a junior journalism major who learned the hard way. Email her at bsmith7[at]ithaca[dot]edu.