The Sagas of the Stars 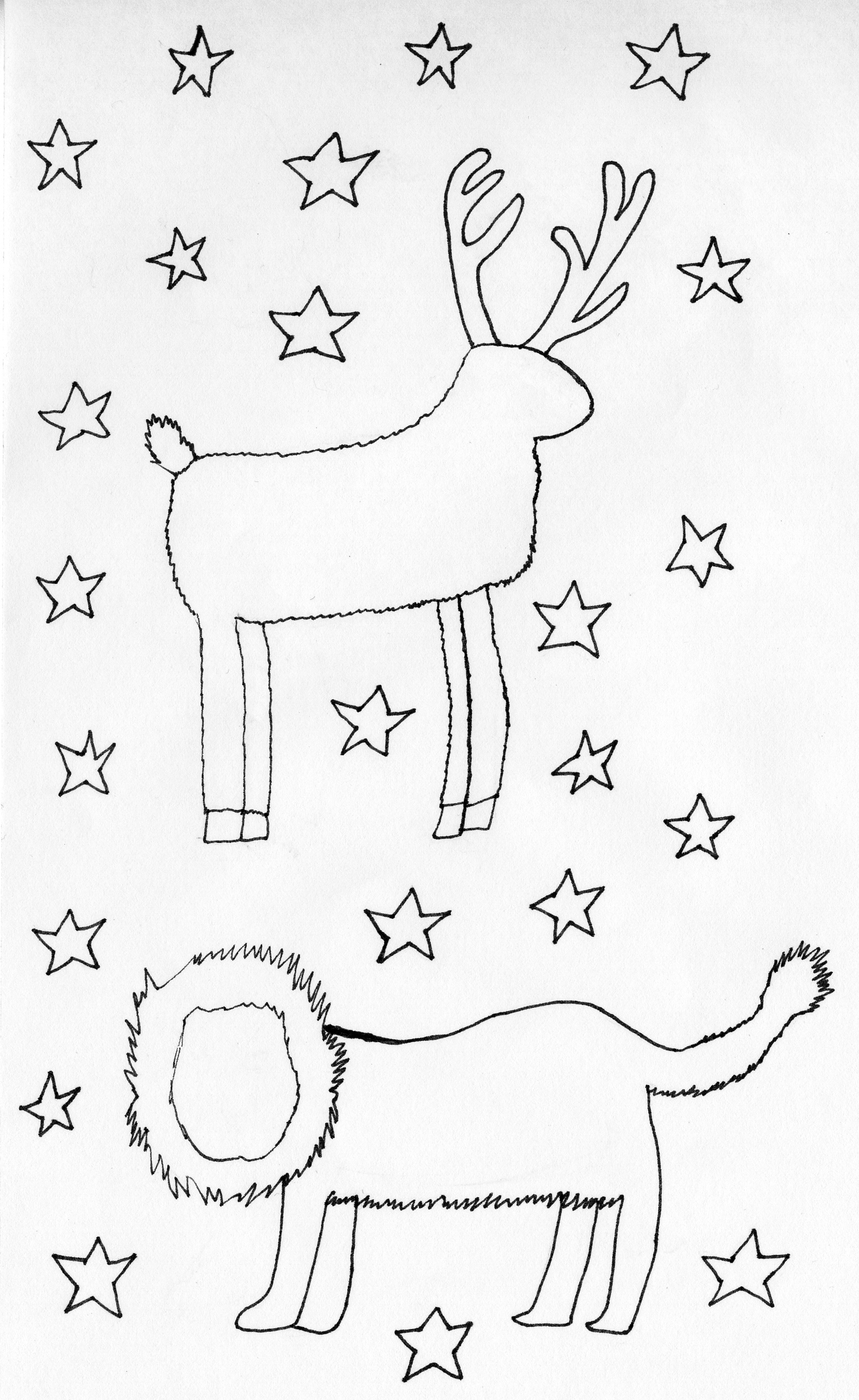 Delving into the narratives of constellations

For thousands of years, stars were a tool for storytellers. There were practical uses for constellations, including telling time, creating calendars and providing directions. Not only that, but the stars were utilized as a way for an audience to visualize characters and their interactions.

Ian Ridpath has studied stars for decades. One of his books, Star Tales, focuses on the mythology surrounding constellations.

One of the stories featured in Star Tales is that of Heracles, the Greek name for Hercules. He was the son of Zeus, one of the most prominent mythological heroes. Heracles accomplished twelve tasks in order to become free from the king of Mycenae, Eurystheus. The constellation devoted to Heracles displays him kneeling during a battle.

While a lot of the stories featured were prominent in ancient Greece, they are not used in the same way across various cultures.

“I recently saw a presentation in Norway about the myths of the local people,” Ridpath said. “Not surprisingly, they envisioned a hunting scene with hunters tracking a giant reindeer. For others, the belt of Orion represented three fisherman and the sword was a fish on a line. Such myths were common in all societies, as far as I am aware.”

Stars were vital to many ancient societies, helping create local legends and stories that were told for generations. Since the scientific realization that stars were more important than just to help create times and dates, they have been the subject of much more extensive research as of late.

“The sky is a wilderness area like any such area on Earth,” Ridpath said. “It should be preserved by dark-skies legislation, to prevent light pollution, and I think everyone should be able to recognize the main stars and planets, just as we try to recognize birds, trees and flowers.”

Stars did not only have an appeal to ancient societies, but also to both medieval and Native American societies.

Michael A. Ryan, an associate professor of history at the University of New Mexico, wrote A Kingdom of Stargazers, a book examining history in the Middle Ages in relation to stars.

Some historical figures, such as medieval kings, had a large interest in stars’ meanings and how they applied to their culture and religion.

“The stars hold an historic and universal appeal,” Ryan said. “Societies around the globe have always looked to the heavens for answers to all types of questions and people have relied upon the stars for medicine and magic, for navigation and divination, for creation and inspiration.”

According to Ryan, stars had a significant impact on the culture created in the time and how they affected the future generations of their individual cultures. In terms of religion, he said stars had a large effect on the medieval cultural belief in divine creation.

“A hallmark of modernity is the significantly greater number of individuals who argue that the stars are to be studied rigorously, objectively and scientifically,” Ryan said. “But this divide between ‘science’ and ‘superstition’ is a false one that fails to take in historical nuances.”

“For the Pueblo people, their focus was the sun, and still is,” Williamson said. “At least the stories that were collected by anthropologists [and] folklorists in the late 1800s early 1900s into the sort of 1950s or so are mainly about the sun and about ritual behavior, ceremonies and things like that that are related to the sun.”

The moon and sun are especially important to the Pueblo culture because religion cannot be distinguished from their individual lives. They are embedded in daily rituals that have existed for generations of Native Americans.

“One of the reasons my book is titled Living the Sky is because it reflects the fact that the Pueblo people, the Apaches, the Navajo and so forth all throughout the Southwest … reflect in their societies the movements of the moon, sun and stars,” Williamson said.

The moon, sun and stars have had large cultural importance around the world. Even today, they determine how stories have been told and are passed along to future generations.