All (Wo)men are Created Equal 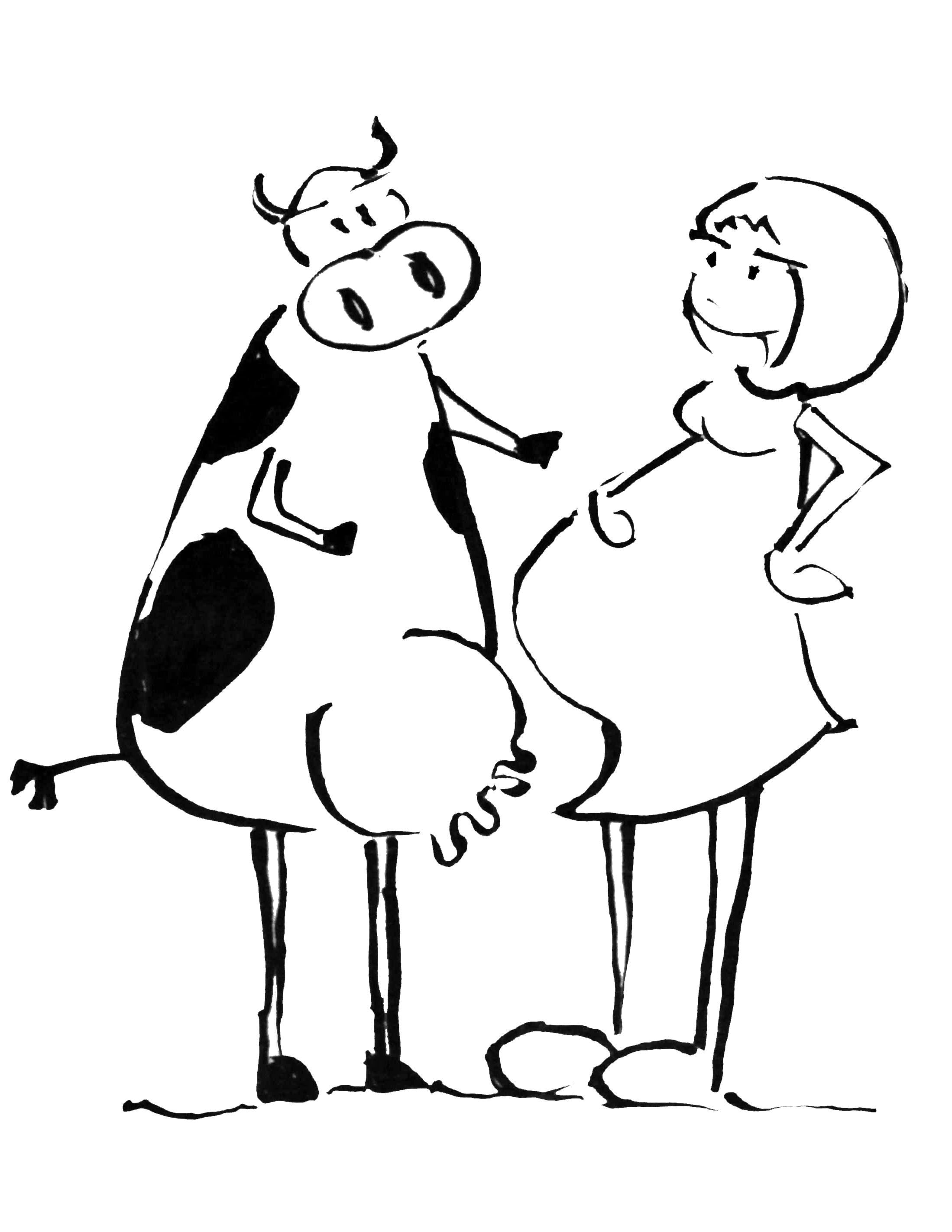 As the presidential election of 2012 approaches, women’s rights are being pushed to the foreground of national discussion. Abortion rights are being attacked by state legislatures across the country, and contraception coverage is becoming harder to come by. We are living in a time when women who eloquently explain why birth control is necessary are called “sluts” and pregnant women are compared to livestock. It is important to pay attention to the way politicians talk about women, because the way they talk is an excellent window into the way they think and the way they will legislate.

One of the most prominent examples of the political rhetoric that marginalizes women is the comment made by Missouri Senate candidate Todd Akin, who this August claimed, as a justification for outlawing abortion without exceptions for rape, that “if it’s a legitimate rape, the female body has ways to try to shut that whole thing down,” a statement which is provably false. This comment was followed by Indiana Senate candidate Richard Mourdock’s declaration in a debate against Democrat Joe Donnelly this October that “even when life begins in that horrible situation of rape … it is something God intended to happen.”

Akin and Mourdock aren’t the first politicians to discuss violence against women in a careless and trivializing fashion. In 1990, Texas gubernatorial nominee Clayton Williams compared the foggy weather during a cattle roundup to a rape: “If it’s inevitable, just relax and enjoy it.” Williams’ comment was met with widespread condemnation. He lost and never ran for public office again.

But today, Akin is still in the running for Senate and Mourdock is still supported by presidential nominee Mitt Romney.

Politicians have made so many offensive comments about women within the past few years that keeping track of them all can seem daunting. According to the Daily Beast, Wisconsin State Senator Glenn Grothman showed his support for Governor Scott Walker’s decision to repeal the state’s equal pay law with the comment, “You could argue that money is more important for men. I think a guy in their first job, maybe because they expect to be a breadwinner someday, may be a little more money-conscious.”

According to the Alaska-based blog The Mudflats, Alaska State Representative Alan Dick said in a House Health and Social Services Committee hearing this March, “If I thought that the man’s signature was required … in order for a woman to have an abortion, I’d have a little more peace about it.”

This year, Wisconsin State Representative Don Pridemore co-sponsored a bill designed to enforce the idea that single parenthood leads to child abuse. According to Today’s TMJ4, a local news source for Milwaukee, Pridemore advised female victims of spousal abuse is to “get back to why they got married in the first place” instead of seeking a divorce.

These politicians, these men who will never understand the female experience, are the ones who mandate forced pre-abortion ultrasounds. They put into action policies that seem to make sure that as many women as possible get pregnant and stay pregnant, and then they cut funding from assistance programs for low-income pregnant women and young children. They talk about women, who make up 51 percent of the population, as if they are childlike and need male guidance. These men insist that they have women’s best interests at heart and then come out with blatantly sexist statements that make their real feelings clear. This parade of hypocrisy was on display during the second presidential debate, in which Romney detailed the importance of flexible schedules for women so they can make it home in time to cook dinner for their children.

If women in America want to keep our basic civil rights, we need to listen to what these men say and vote accordingly. No one who disregards the seriousness of rape or proudly declares that he values zygotes over women’s lives should hold public office.

When deciding who to vote for in the national, statewide, and local elections, think about how each candidate talks about women. Does he constantly link them with families and children? Does he seem to regard pregnant women as secondary in importance to the fetuses they carry? Does he praise women as virtuous and peaceful while simultaneously condemning women who do not comply with his ideals? If so, his actions in office will reflect this.

Women need to vote for politicians who represent us as their equals. We need to get to the point where statements like Todd Akin’s or Richard Mourdock’s are seen as laughable examples of backward thinking from the past.

Bronwyn Bishop is a freshman TV-R major who doesn’t know whether to laugh or cry about some politicians’ backward thinking. Email her at
bbishop1[at]ithaca.edu.