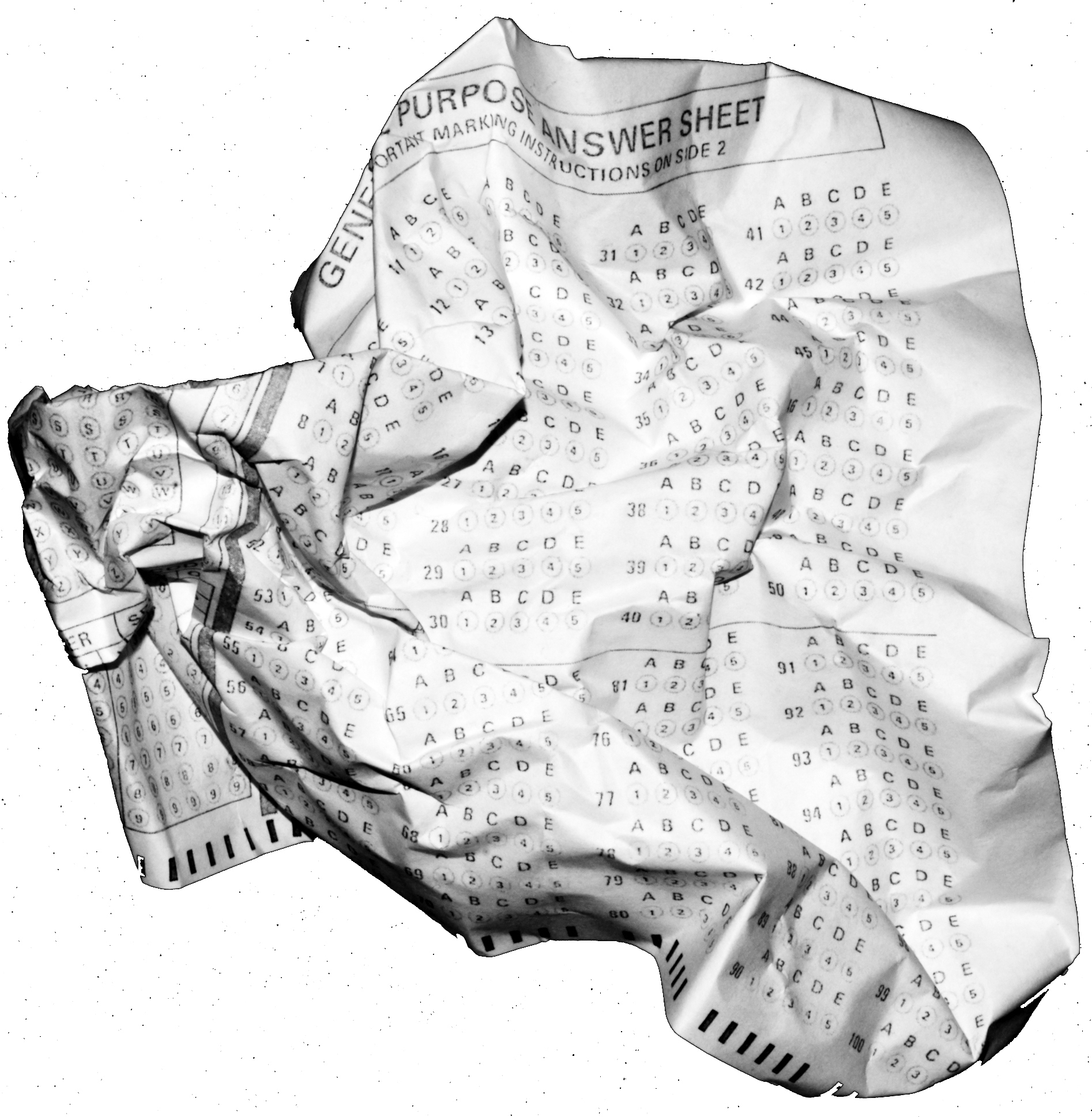 Students applying to Ithaca College for the fall of 2013 have more options than ever with the implementation of early action, optional standardized testing and new general education course requirements for incoming freshman.

Starting this application season, applicants will have the choice between early action, early decision or regular decision. Early action gives students a guaranteed admission decision by Feb. 1 without the binding early decision agreement to enroll.

In a more controversial move, the college confirmed a new testing optional policy. Applicants are now given the choice of submitting standardized testing scores as a part of their applications. According to the National Center for Fair & Open Testing, more than 850 colleges and universities have made this change, but the benefits of this new policy are yet to be seen.

Eric Maguire, vice president of enrollment and communication, said the school implemented this option because standardized scores have “relatively little value in our overall admission process.”

In fact, the college conducted an incremental validity study to relate high school GPA, the strength of classes and class rank to SAT scores. The correlation between students sixth semester GPA on campus and high school GPA was .65 — a strong connection. Yet when they added in SAT to the factors, the correlation only increased by a tenth of a point.

Though testing optional puts the college at risk of appearing less competitive, student opinion may prove worthwhile.
Jahan Lam, a senior at Mount Mansfield Union High School in Jericho, Vt., plans to apply early decision to Ithaca College for the class of 2017. Though he will still be submitting his test scores, he agrees with the new change.

“I know a bunch of people [that] are still really good students but just do not do well at tests,” Lam said. He thinks this new measure will make the application process more fair for some students.

For those who are accepted and chose IC, they will spend their first year in a new integrative core curriculum program that includes a common set of general education requirements, instead of the previous individual school-based requirements.
Students will be required to complete five courses based in six different themes, including: identities; inquiry, imagination, innovation; and mind, body, spirit. The classes will allow students to approach ideas from within several different schools.

Marisa Kelly, Ithaca College provost, said students are expected to “respond really positively to the opportunity to look at an issue in which they’re interested in from a variety of disciplinary perspectives.”

A minimum of 12 credits of liberal arts courses will also be a requirement for all majors, along with writing intensive, math competency and diversity courses.

According to Kelly, the classes are “not [a] credit bearing requirement, but a content requirement.”
She said some courses would satisfy multiple requirements within the new program and eliminate over-crowding of schedules. Even so, some students are still concerned about time constraints within scheduling because of the new graduation requirements.

“We believe that with appropriate planning, students who want to study abroad… will still be able to do that just as they can now,” Kelly said.
____________________________________
Elizabeth Morris is a freshman journalism major who is jealous of all the incoming freshman who don’t have to take the SATs. Email her at emorris3@ithaca.edu.