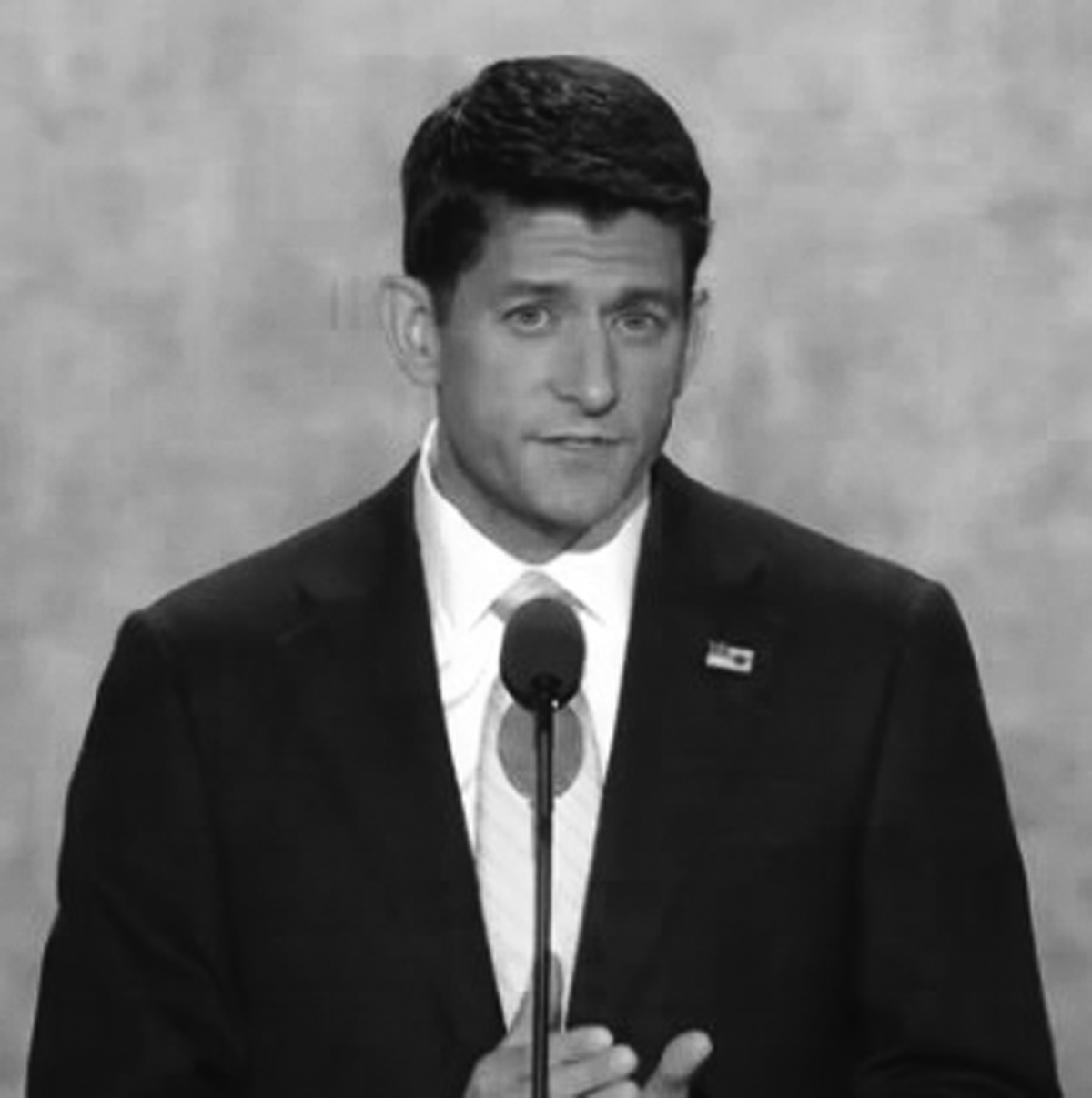 Is Paul Ryan smart or stupid in Election 2012?

These are the words that came to mind when I first heard the new Republican Vice Presidential candidate’s name.  A married, white male with two common names, Paul Ryan is the epitome of Conservatism.  Not a hockey mom, nor the Governor of Alaska, this man is clearly no Sarah Palin. And I’m sure the Republicans want it to stay that way.  Palin turned off many viewers with her weak interviewing skills (Katie Couric still haunts her dreams), and her failures (the Bridge to Nowhere).  But that page has been turned for four years now, and the Republicans are looking to turn a new leaf with Ryan.  So who is Ryan really, and what moves will he ultimately make in this crazy game we call the 2012 Presidential Election?

Ryan is a fifth-generation Wisconsin native, born and raised in the riverfront city of Janesville, located right near the southern edge of Wisconsin.  He has been a member of Congress for seven terms, but that hasn’t kept him from his roots.  He still continues to live in Janesville with his family. In addition to the Ryan family living there for five generations, they were one of three families to help develop the town.  Yet, with all this staying power and lack of change that his family has endured, this is not the conservatism that has made Republicans so excited.

Indeed, conservatives have been fueled by this nomination.  “I don’t recall a vice presidential pick that has so energized a campaign as this choice of Paul Ryan,” said Rush Limbaugh on his talk show.  “This election…is ball game.”

So why are Republicans enthusiastic about this pick?  It strengthens the Republican Party since Ryan has been known to be one of the party’s most acclaimed young politicians and is destined to do great things.  “This is a guy who’s a real leader,” Mitt Romney shared when asked about his nomination.  “He has that unusual almost unique capacity to find people of different parties who are of a common purpose that can come together and do something that’s right for the country.”  As Ed Feulner, President of the conservative Heritage Foundation put it three years before his nomination, “He is not just a potential future majority leader, he’s a potential speaker of the House.”

This praise has clearly not caused his head to swell, since his main goal has been to find time with his family. In fact, he chose not to run in this 2012 election because of his family.  He stays back in Janestown on long weekends, and at the bare minimum, makes it to two meals at home during the week.  He also makes time to do his favorite activity, bowhunting.  It’s been said by former colleagues that they’ve received emails from Ryan while he’s in a tree stand waiting for deer.  His love of hunting probably comes as a relief to Republicans afraid of gun control, likely meaning he is not a fan.

Perhaps one of Ryan’s biggest projects has been the Path to Prosperity.  This effort, which is designed to reduce U.S. debt by reshaping federal spending and tax policies, has been a target of attack by Democrats.  This is mostly due to his views on Medicare, where he believes that Americans under the age of 55 should receive subsidies to pay for health insurance as opposed to a government-run program that pays directly for the medical care.  In addition, the plan would include repealing “Obamacare”, the Democratic federal health care reforms that took place during Obama’s run in office.  “Medicare right has a 38 trillion dollar liability,” said Ryan. “This bill does not reduce costs, this bill does not reduce deficits.”

While this pick has been an energy boost to the Republican ticket, other parties haven’t embraced his ideas.  Sean Themea, an Ithaca College student, a registered Independent running for Senator in the Student Government Association, disagrees with his budget plan.  “By cutting funds for education, and supporting Bush tax funds, it’s just going to set us back.”

Although it is a little early to call, Ryan’s nomination has fueled the Republican party into believing that this really could be a Republican year.  This was a smart pick, because even though Paul Ryan’s name might be regular, moderate, traditional, conventional and unchanging, he may have just enough gusto to change the way our country is led these next four years.
____________________________________
Christopher Thomas is a freshman TV-R major who is anything but conventional and ordinary. Email him at cthomas5@ithaca.edu.