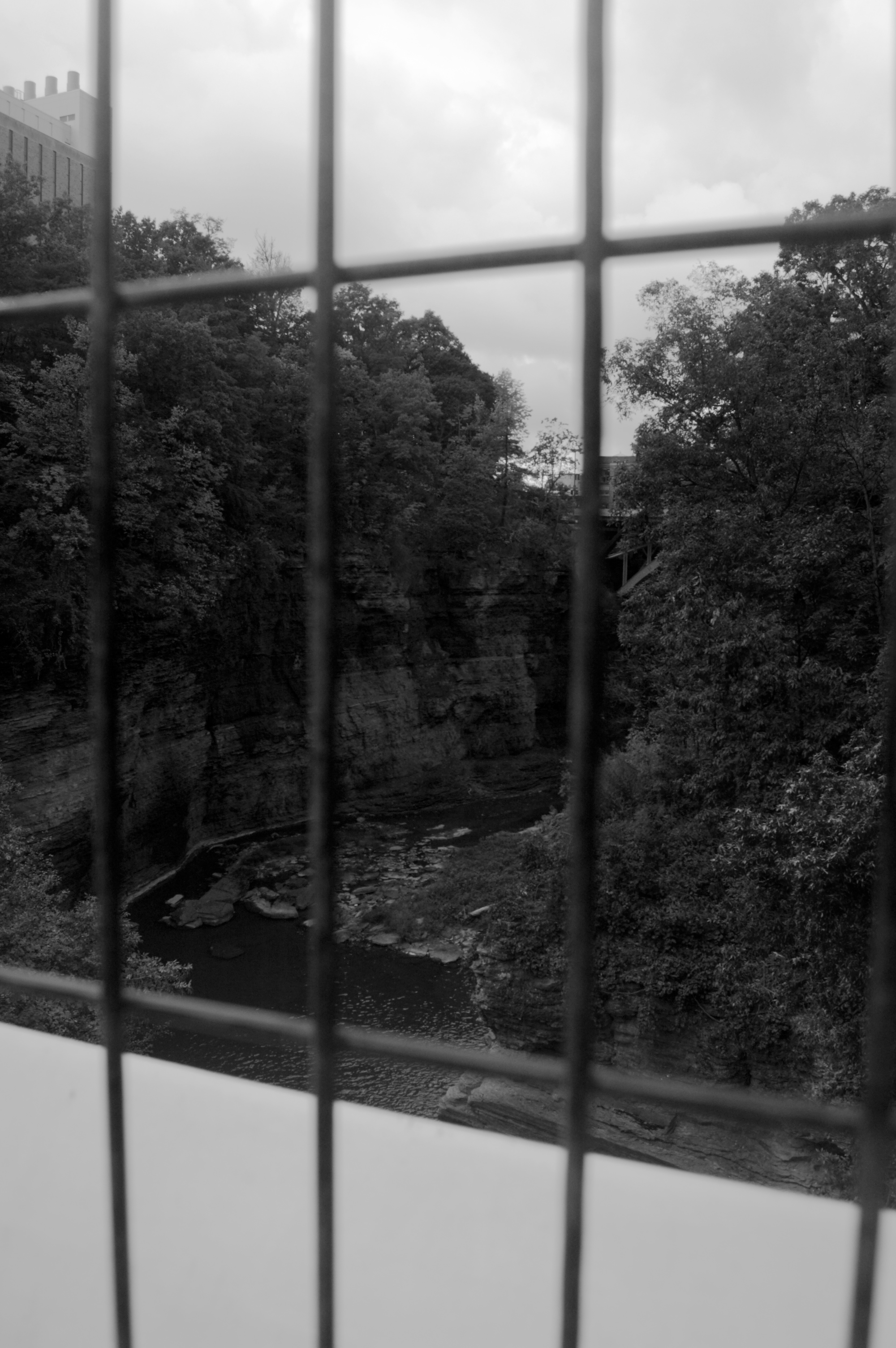 For decades, Cornell University has had a reputation as a “suicide school.” Friends warn nervous high school juniors getting ready to apply that Cornell has one of the highest suicide rates of all colleges in America. Cornell officials have always insisted that their suicide rate is normal. For years, the rumors never seemed to have much effect on the school or its atmosphere. Then, in 2010, six students committed suicide in six months. Two of them took their lives in a single week, both in the same way, jumping off a bridge over one of Cornell’s famous gorges. Suddenly, America’s presumed suicide school was forced to deal with its reputation by installing fences and horizontal nets over the tumultuous water.

The 2009-2010 school year was, by all accounts, a difficult time for Cornell. The six suicides took a toll on the school and its students, causing an atmosphere of widespread unease.  Bradley Ginsberg jumped off the Fall Creek Gorge on Feb. 17. His death was followed by two more, only a day apart: William Sinclair jumped off the gorge on March 11, and was followed by Matthew Zika on March 12. As students and faculty dealt with the death of the three men, Cornell and the city of Ithaca began planning a solution to the problem.

First, chain link fences were erected on the bridges to deter suicides, but these proved to be a problem almost immediately. According to Cornell’s project director John Keefe, “[The fences] were viewed as unsightly so the university changed from chain link fences to a more architectural fence.”

The Ithaca community still remained opposed to any type of fencing on the bridge, and so the fences were replaced by less obstructive horizontal steel mesh systems designed to catch would-be jumpers, thereby providing a way to combat suicide on campus without compromising the beauty of Ithaca’s famous gorges.

Almost as soon as the project was announced, it began to draw scrutiny from those who saw it as a waste of money, a last-ditch effort to help students who hadn’t received adequate mental health aid from the college. Some wondered if the university was more concerned with saving its image than with helping its students.  Satirical newspaper The Onion observed, “Nets are probably more cost-effective than providing suicidal students with psychiatric care and medicine.”
However, many at Cornell feel that these criticisms are being unfairly directed at a school that provides plenty of resources for struggling students. Dr. Tim Marchell, Cornell’s director of mental health initiatives, called The Onion article “ill-informed and in poor taste.” He said that Cornell’s approach to mental health promotion “includes encouraging students to ask for help when they need it and educating the campus community about how to notice and respond effectively when someone is in distress.” Following the suicides in March, Cornell held a student-organized event called “Lift Your Spirits,” which featured a speech from Cornell President David Skorton on the importance of “connecting in real life and in real time with the people who are really important to us.” Marchell went on to say, “The ‘Lift Your Spirits’ event reflected the strength of our community, and in the time that has passed since then we have continued to heal.”

Since construction began on the nets, the controversy has died down somewhat. With events such as “Lift Your Spirits,” Cornell has made it clear that students’ mental health is one of its primary concerns. The nets are just one part of the school’s approach to mental health promotion, but they’re an important part. Dr. Cris Haltom, a psychologist who teaches at Cornell and Ithaca College, said she’s in favor of the nets. “Many suicides are impulsive or unplanned. For these individuals, erecting barriers are an important deterrent.” Haltom believes that the tragedy surrounding the 2010 suicides has increased awareness of helping suicidal students. “Hopefully, the fear of stigma and ‘outing’ someone who is struggling in order to get help has decreased,” she said. “Hopefully, more students and staff realize what is potentially at stake when someone is in distress.”
____________________________________
Bronwyn Bishop is a freshman TV-R major who tries to always “connect in real time and real life” with those important to her. Email her at [email protected]