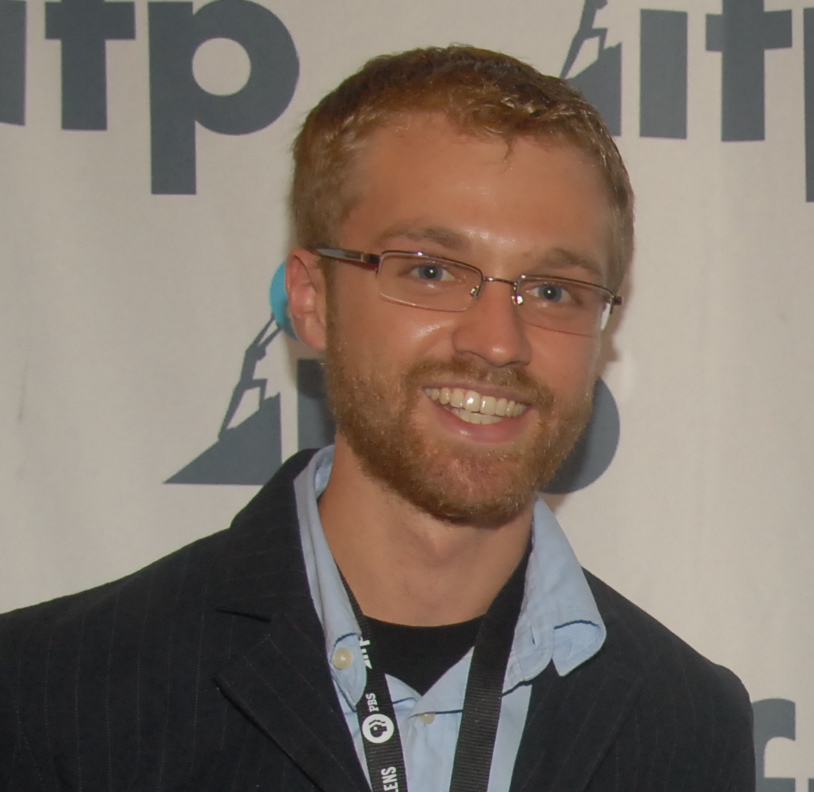 Most people donate money to charity in order to “help others.” In giving funds to organizations, people feel better about what they are doing in their lives, while oftentimes also receiving a tax break. Ithaca College alum Jeremy Levine won an Emmy Award in 2011 for his film Good Fortune to investigate just how effective these aid organizations are. Landon Van Soest, Levine’s director and co-producer who is also an IC alum, studied in Kenya and received a Fulbright scholarship. From what he had seen, he and Levine sat down to discuss the project. The surprise that both men felt towards the misdirection of foreign aid caused them to pursue this issue.

“It was such a shock to me, that there was huge potential but a huge amount of waste in execution, that this was an issue that more people needed to hear about,” said Levine. “Hopefully the film can play a small part in conversation or dialogue about reforming the way that aid and development is done.”

“Good Fortune” won an Emmy in the category of “Outstanding Business and Economic Reporting — Long Form. “It’s not just about promoting the film, it’s not just about promoting your own careers, but it’s important,” said Levine. “Especially for people making social issue documentaries to use the platform to continue to advocate for change when they’re presented with an amazing opportunity like a prestigious award.”

The film centers around the stories of Silva and Jackson, two Kenyan citizens. Silva, a midwife in the slums of Kibera, struggles to keep her home as the United Nations begin a reconstruction of the homes there. Jackson is a farmer whose land is in danger due to the plans of Dominion Farms CEO Carl Burgess to create a rice farm, and therefore increase industrial jobs in the area.

Since the film was shot, Levine said that they have periodically kept in contact with both Silva and Jackson. Silva did go through some illnesses, but ended up moving back into her house in Kibera. Dominion Farms rebuilt their dam even bigger, causing the water from the river to once again encroach on Jackson’s land and endanger his animals.

Levine said he was struck by the fact that Burgess had such a Western mentality, believing that the American way was the best and only way others should live. He said that is the way that most people treat places like Kenya, which is disrespectful of the people and their culture.

Many films based in Africa unfairly portray their subjects as victims.

“I hope when people watch ‘Good Fortune’ that they see how strong characters the actual people are, how they have their own ideas about how to improve their community,” said Levine. “And that aid and help and charity, as your theme goes, that they are not something to be done to people. But to be done with and in collaboration.”

The message of the film, according to Levine, was not in any way trying to discourage funding to Africa, but to encourage charity to responsible organizations.

“I would say that, first of all, the film is not saying by any stretch that charity is bad or that we should give up, throw up our hands, because sometimes things don’t work out the way we intend them to,” he said. “I think organizations that do open themselves up to more scrutiny are to be commended and those are the organizations that people should support.”

Although some aid organizations may be ineffective, it is important to still care about the issues that originally drew a person to the type of charity. Deeper research into an aid organization before donating can help diminish this problem, and greatly benefit those that should have been receiving the help in the first place.

Kaley Belval is a freshman documentary studies and production major who can’t wait to be interviewed about her documentary in a few years. Email her at kbelval1@ithaca.edu.

Q: What advice do you have for IC students who would like to do the type of work that you did in your film and do now?
A: Ultimately, if this is something that you are passionate about, this is something that you want to do, just go and do it. That’s how we got both of our films done. Sometimes all the cards don’t align perfectly, you’re struggling, you know you’re always effing up something but there’s always creative ways to sleep in rental cars, crash on people’s couches, there’s always a way to make something happen. And I don’t think you need to spend ten years working your way up somewhere to go and make a film. If it’s something you’re passionate about just go, go for it. So to sum it up, that’s what we did and that’s kind of the model that’s worked for us.

Q: How do you think that people can donate to charities or organizations without having a negative effect?
A: I think part of the responsibility as somebody who actually is going to donate to actually take the time and do the research to make sure that the organization that you’re donating to is working in a responsible model. There’s not a lot of transparency in foreign aid and foreign development, which is a huge problem. Ultimately people are giving to charity trying to help people in the developing world, I think its really important to look for organizations that work with the local community at every stage in the project, instead of saying we know its best that we’re going to come in and change things for you, it’s more of a collaboration. I think that’s a huge difference.