Home IssuesCryptic RAW FROM THE SAW – Album Review: The OOZ
CrypticMinistry of Cool

RAW FROM THE SAW – Album Review: The OOZ 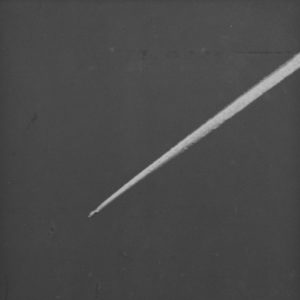 Archy Marshall, more commonly known as King Krule, is doing some incredible things with music right now. Our man finally released his third studio album, The OOZ, on October 13 — a nineteen-track excursion through the little waves in Marshall’s brain. Weeks before the album dropped, he had put out a couple teaser singles on Youtube and various other media (“Czech One” and “Dum Surfer”), but the finished product absolutely killed the game.

I knew this album was going to be incredible, but I could never have predicted this. I didn’t know how he’d follow up from A New Place 2 Drown and how he would make it as multi-dimensional and thoughtful. But OOZ exceeded all expectations and he did it so well. You just can’t do what Marshall does. His lyricism is dizzying and the music itself has this mystical confidence to it that, when woven together, mesh and mold to create this moving, breathing organism. I am certain he’s not human and we’re just going to have to thank the universe for gifting us with this talented alien man. Marshall has this rhythmic, authentic voice that just tears through. It can peel you back and sit you down in a chair and make you sink into it. Before you know it the walls have disappeared.

Every song on this album was written by Marshall, and only one was a collaboration with another artist — songwriter/model Kaya Wilkins (“Slush Puppy”). There’s so much soul, so much raw energy. I want to breathe it all in and oxidize it into my bloodstream. The OOZ is masterful, emotional, individual — and a profound realization of what can come out of the messy shit. The snot. The sweat. The OOZ.