Home IssuesBorders RAW FROM THE SAW: Say Yes to Love
BordersIssuesMagazineMinistry of Cool

RAW FROM THE SAW: Say Yes to Love 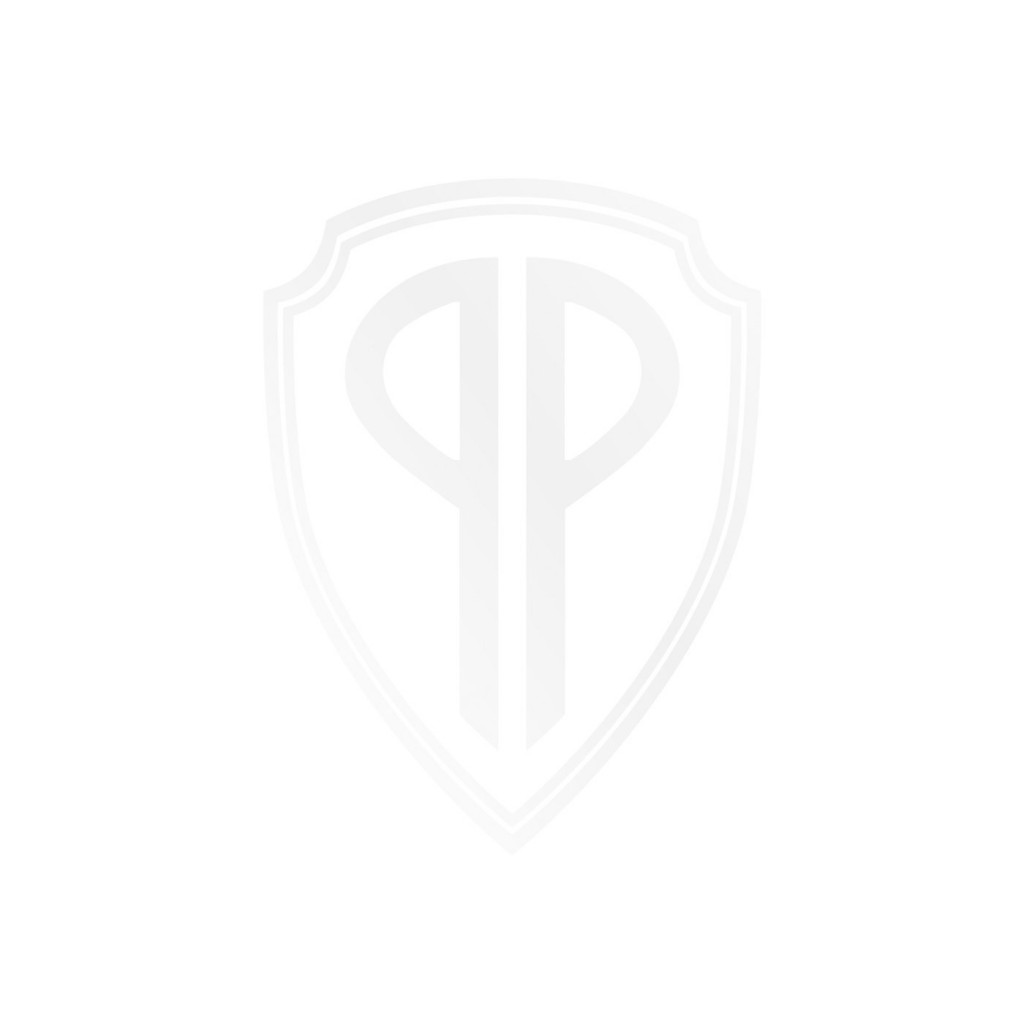 The first track on Perfect Pussy’s debut album “Say Yes to Love” begins with an uneasily quiet static. “Did my speakers just break?” you might wonder. But those eight seconds of near silence, oozing with anticipation, are a conscious choice that foreshadows the vibe of the rest of this album: This band is not out to please its listener, and doesn’t care a bit if you have to wait for it.

“Say Yes to Love” is the first full album from noise punk band Perfect Pussy. Getting their start in clubs, the band recently gained much acclaim from an expanded audience after performing at SXSW in March. This summer they are frequenting festivals and venues from Jabberwocky 2014 to the First Unitarian Church in Philadelphia.

Perfect Pussy’s style hearkens back to about 20 years ago with very obvious punk influences, marked by the 12-track album of only 31 minutes (and that’s including some live bonus tracks). Frontwoman Meredith Graves — a self-proclaimed queer woman and feminist — immediately brings to mind images of riot grrrl queens like Bikini Kill’s Kathleen Hanna or the grungy college students that comprised Bratmobile. Being that Perfect Pussy’s first EP was released via cassette just last year, this demonstrates that the band has this era in mind.

The album itself is excellent. Once you start listening you’re drawn in right away; it’s engaging, pulsing with youthful spirit and energy. Distorted in layers and layers of noise, Graves’s passion drives through it all. The songs flow from one to the next, raw but smooth, like a super-tight raw set at a concert. The vocals aren’t just screaming and the album isn’t either. The styles are nuanced: track five, “Interference Fits,” is a great example of this, sounding far more like a very muffled mellow garage-style band like Best Coast. The lyrics are smart and on point, ranging from activist to acutely emotional (in “Driver,” for example: “I know that hurt can go on forever/ It strips the taste from the constellations.”)

This album will be an awesome update for those who like punk, especially those who prefer women-driven punk bands. There are some differences from the style of the ’90s, though; the way the instruments are played seems much more skilled and deliberate, but still more distorted. The lyrics, vital in riot grrrl and the other styles of punk activism, are even more distorted than usual too, making them hard to hear at times.

Yet, as Graves wails in “Dig”: “If I’m anything less than perfection/ Well shit, nobody told me!” Perfect Pussy’s album shows true musical talent and promise, and it’s finally starting to get some recognition too. This is all fueled by their honesty in expression and their belief that what they are saying is important. They may not be perfection, but acting like they are certainly brings them a hell of a lot closer to it.