Home Issues RAW FROM THE SAW: ARTPOP
IssuesMagazineMinistry of CoolPiety

RAW FROM THE SAW: ARTPOP 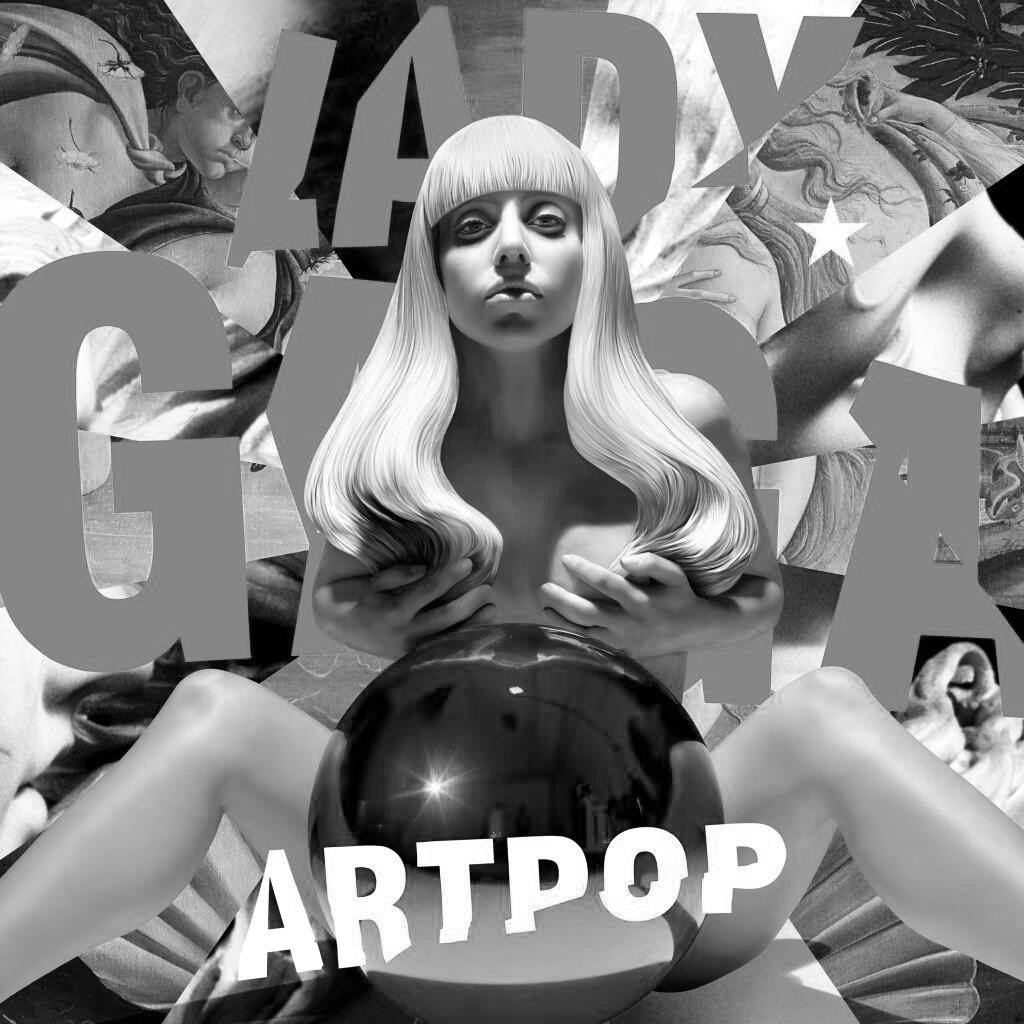 Lady Gaga’s fourth studio album, ARTPOP, is the product of a hyperactive pop princess whose music is often as adventurous and controversial as her outfits. While The Fame was all about the goal of celebrity and The Fame Monster was about the price she paid to get there, ARTPOP pulls back the curtain, revealing that the scars Gaga gained in her early career haven’t gone away.

ARTPOP sounds like the pop music of the future; it’s the stuff that will be played on spaceship raves with aliens and space captains doing coke in the bedrooms. Songs like “G.U.Y.” show Gaga’s strength in crafting songs with a solid bass line and a catchy chorus. “G.U.Y.” explores the idea of reversing sex and gender roles during sex. The lyrics “I wanna wear the tie/Want the power to leave you./I’m aiming for full control of this love” make Gaga’s intentions pretty clear: she may want to be “The Girl Under You,” but she also wants to be the “G.U.Y.”

Gaga’s strongest songs on the album take her pop genius and use it to question what it actually means to listen to a song that discusses sex and gender roles. It’s one thing to listen to a song that discusses lust, but with Gaga that song takes a step further and questions what it means to “want the power” in a relationship. “Donatella” does something similar with body image: “Cause she walks so bad/Like it feels so good./Listen to her radiate her magic./Even though she knows/She’s misunderstood” creates an image of a girl walking a runway but internally falling apart.

The attempt to address controversial issues like these sometimes backfires or gets lost, and Gaga is not immune to such artistic missteps. While her song “Gypsy” is brilliantly crafted to play on the radio and act as the anthem of the empowered single individual, it uses the term “gypsy” in both its title and its lyrics to describe Gaga’s emotions.: “I don’t wanna be alone forever/But I can be tonight./I don’t wanna be alone forever/But I love gypsy life.” The intention is meant to empower, yet the word gypsy is considered to be a slur by sone. The romantic connotations of the word seem to have overwhelmed the possible backlash it could cause, and it doesn’t feel like Gaga makes a case for the word’s usage in her song, catchy or not.

ARTPOP is definitely a product of Lady Gaga’s unique mind, but a few collaborative tracks feel out of place. “Jewels and Drugs,” featuring T.I., Too $hort and Twista, and “Do What U Want” featuring R. Kelly both seem like musical carcasses from an unearthed demo CD done by an artist that hasn’t found their voice. They both focus more on the featured artist and feel disjointed compared to the rest of ARTPOP; the featured artists seem to deaden the subversive nature of Gaga’s lyrics and take them at face value.

ARTPOP’s sound is a big artistic step for Gaga– and it’s fucked up in a good way. Its beats have an alien quality. While it may not be Gaga’s safest artistic choice, it showcases her ability to experiment with pop music in intelligent ways.