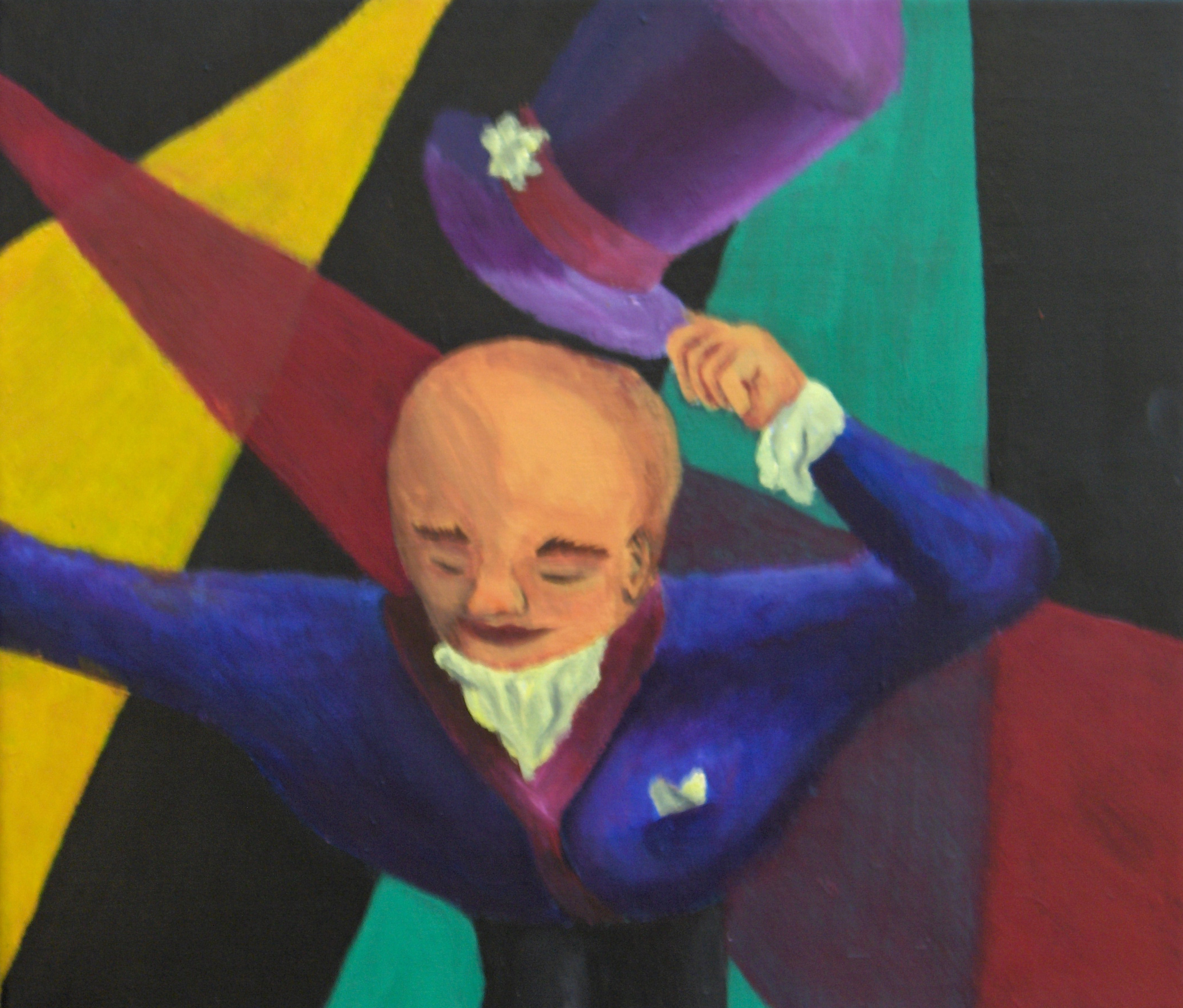 Ticketholders are scrambling for a refund after being duped out of what is being called the Biggest PR Scam since whatever the hell “Unfinished Music Vol. 1” was. Mr. Kite, the ever-shocking circus performer from Norway, who has been known in the past to find himself in compromising positions with not only men, but also with horses and hogsheads, has announced that the speculated show in his benefit would not be occurring tonight. Rumored performers included the Hendersons and Henry the Horse, who we recently discovered is refusing to waltz. While Kite did not release details about the misunderstanding, he suggested that those who had been duped into purchasing tickets should instead purchase tickets for Saturday’s performance at Bishopsgate.

Had those who acquired tickets actually shown up to the venue, they would have been treated to a flea-bit peanut monkey and chicken dancing to “Dancing in the Street.”

Fans are outraged, reporting that they had waited in the rain for tickets to see Mr. Kite perform his signature interpretive play in which he dresses as a walrus and throws strawberries at the audience. While critics have trashed the skit, calling it “no more enjoyable than sniffing an old brown shoe,” Kite has developed quite the cult following in the avant-garde art community.

In spite of all the danger associated with circus life, Kite has been able to live a relatively normal life with his wife and daughter. Though he knew that one day someone would come along and try and take him out.

The root of the scam has not been confirmed, but sources have alluded to a possible sabotage attempt by Kite’s nemesis, L.S. Diamonds. The source goes on to explain that Diamonds commissioned a local band to spread the word about the show, in order to help diminish the circus performer’s reputation.

“From me to you,” the source said in a phone interview, “Diamonds told me to drive my car down the long and winding road to Penny Lane and get everyone to come together for this grand show that wouldn’t exist.” Reporters were unable to catch the source’s name since  every time the speaker completed a sentence, a chorus of “yeah yeah yeahs” chimed in.

Over the years, Kite has garnered a number of enemies within the circus community. His feud with Diamonds, however, has been the most public, with several instances of attempted sabotage throughout the years. Kite has also admitted to feuds with the elusive elephant trainer, Bungalow Bill, who could not be contacted for an interview due to a tiger hunting conflict.

Mutual friends also mentioned fellow oddball Mr. Mustard, who was once engaged to the very sexy Sadie until Kite swooped in and stole her heart. Devastated, Mustard’s performances stalled and he was forced to reture from the circus and now works as a paperback writer.   When asked for further comment on the scandal, Mustard became rather mean and requested that we let him be.

In the past several months, there have been similar scams in the Liverpool area amongst circus performers, with the culprit never being caught. Much of the evidence seems to point to Diamonds in this case, but there seems to be an inconsistency in each instance. Four bearded men in marching band suits have been seen in press pictures at all of the protests standing slyly off to the side. Now, they could very well just be mega-fans of the circus scene, or there could be a more startling explanation. Perhaps these men know more than they appear. Associates at Capitol Records stated that fans should take warning and only buy tickets to their favorite shows from the source directly.

As for Kite, he has carried on preparing for his show this weekend, which guarantees to be a splendid time for all. He has been known to shock audiences in the past with lewd acts such as pulling down his pants and exposing his “Norwegian wood.” This time, he promises that this new act will be even more superb.

“I don’t want to spoil the party,” he said, “But I’ve got a feeling it will be revolutionary.”

Rachel Maus is a sophomore Cinema & Photography major who knows it won’t be long till she sees Mr. Kite again. Email her at rmaus1[at]ithaca[dot]edu