Learns about community and Faygo, but mostly about Faygo 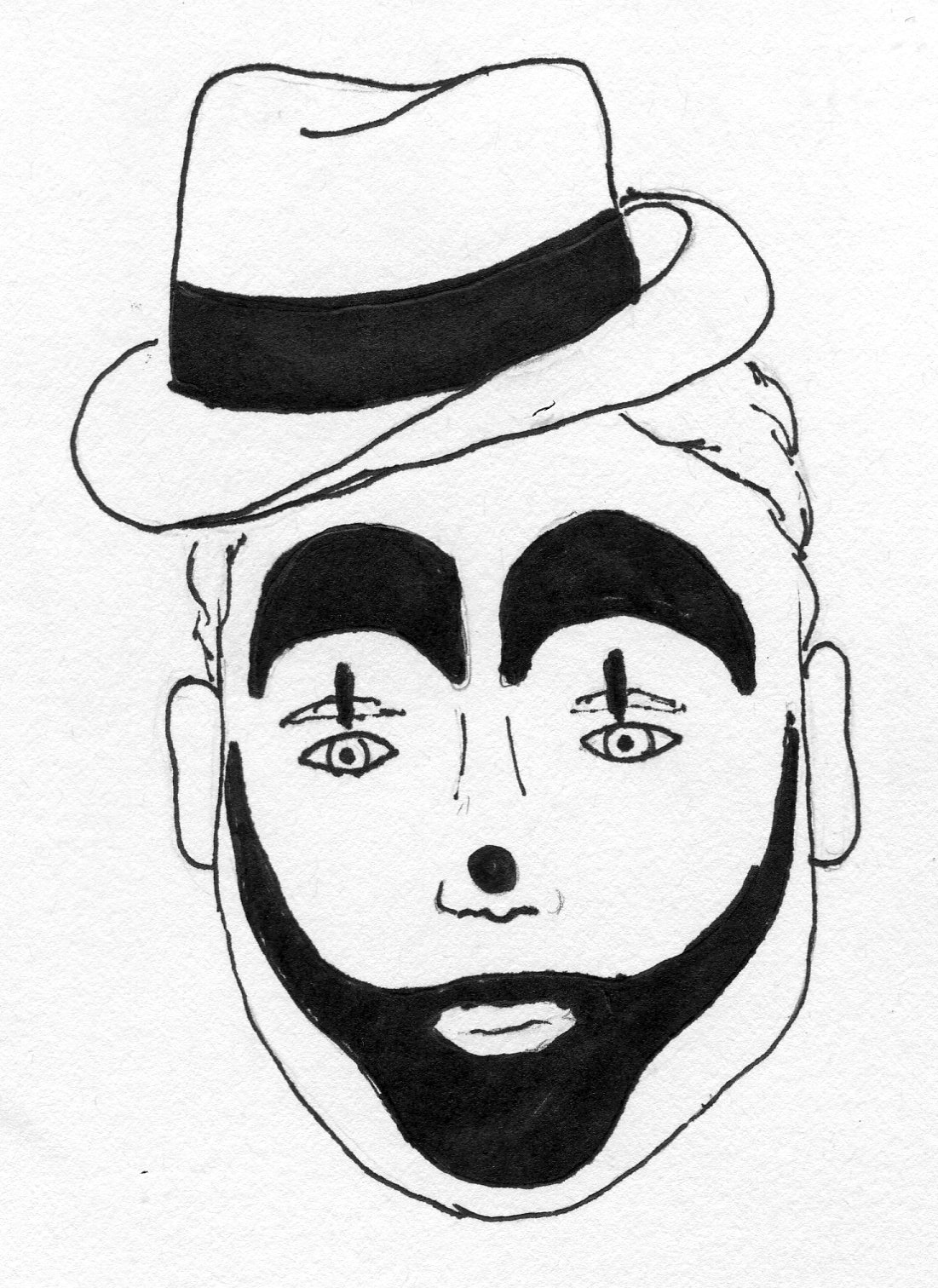 Last week local gigolo “Magic Mark” Desantos thought he was attending the annual Gigolo Convention, an orgy tradeshow showcasing the who’s who of sex workers and newest sex toys. What Desantos hoped would be a weekend for fellow gigolos and escorts like himself, was actually a 3-day long festival for the large yet tight-knit community of Juggalos in the Midwest (Juggalos being the face-painted, hatchet-wielding, die-hard fans of the horrorcore rap/rock band Insane Clown Posse). The Gathering is notorious for its alligator duels, naked swamp wrestling, raucous concerts and surprise guest appearances by celebrities like Gary Busey, Haylie Duff, Dave Coulier, Andrew Dice Clay and Coolio.

Long-time attendee of the Gathering and leader of the annual garbage fire “Taintface Derrick” claimed that he did not notice at first that Desantos stood out from the crowd.

“Yo, Magic Mark? He’s one of my ninjas now! As soon as I heard his dope-ass name I thought he was a fellow Juggalo FOR SURE,” Taintface said.

Desantos blended in during the first day of the festival as he was shirtless like the rest of the attendees, only wearing his aviators and black velvet hot pants. Hours into the event, Desantos was still searching for anyone he could talk to that didn’t have the signature clown-like, black and white face paint of the Juggalos.

“I thought I had finally found the right place when I stumbled into a tent with a sign for a seminar on Body Slammin’ 101,” Desantos said.

But Desantos found out the seminar was run by Hulk Hogan’s lesser-known cousin and ex-backyard wrestler David “Violent Dave” Hogan. After sitting through the seminar, going on a “titty slap” hayride, and witnessing one Juggalo launch a flaming bees nest into a mosh pit, Desantos decided to embrace the experience.

On the morning of the second day of the Gathering, after Juggalos awoke on the roofs of their respective Porta-Johns to search for their breakfasts of PCP and Doritos, Juggalos DickRatz and Dead Monkey Sammy baptized Desantos as one of their own. In a kiddie pool filled with red-flavored Faygo soda, Desantos was officially made into a Juggalo and renounced his former life as a gigolo. He pledged to turn in his black Mercedes Benz for a yellow PT Cruiser with flames painted on the side and to trade in his hoards of rich female clients for the bare breasted Juggahoes and the undying brotherhood of the Juggalo community. After being removed from the sticky, red bath, Desantos was officially initiated by having his face professionally painted by fellow Juggalette Pyscho Cracka Phreak.

The latest news from the incident is that Magic Mark was allowed to keep his name after promising to teach the other Juggalos how to read.

Mariana is a senior journalism major whose Juggalo name is Freaky Butterfly Titz. Email her at mgarces1[at]ithaca[dot]edu