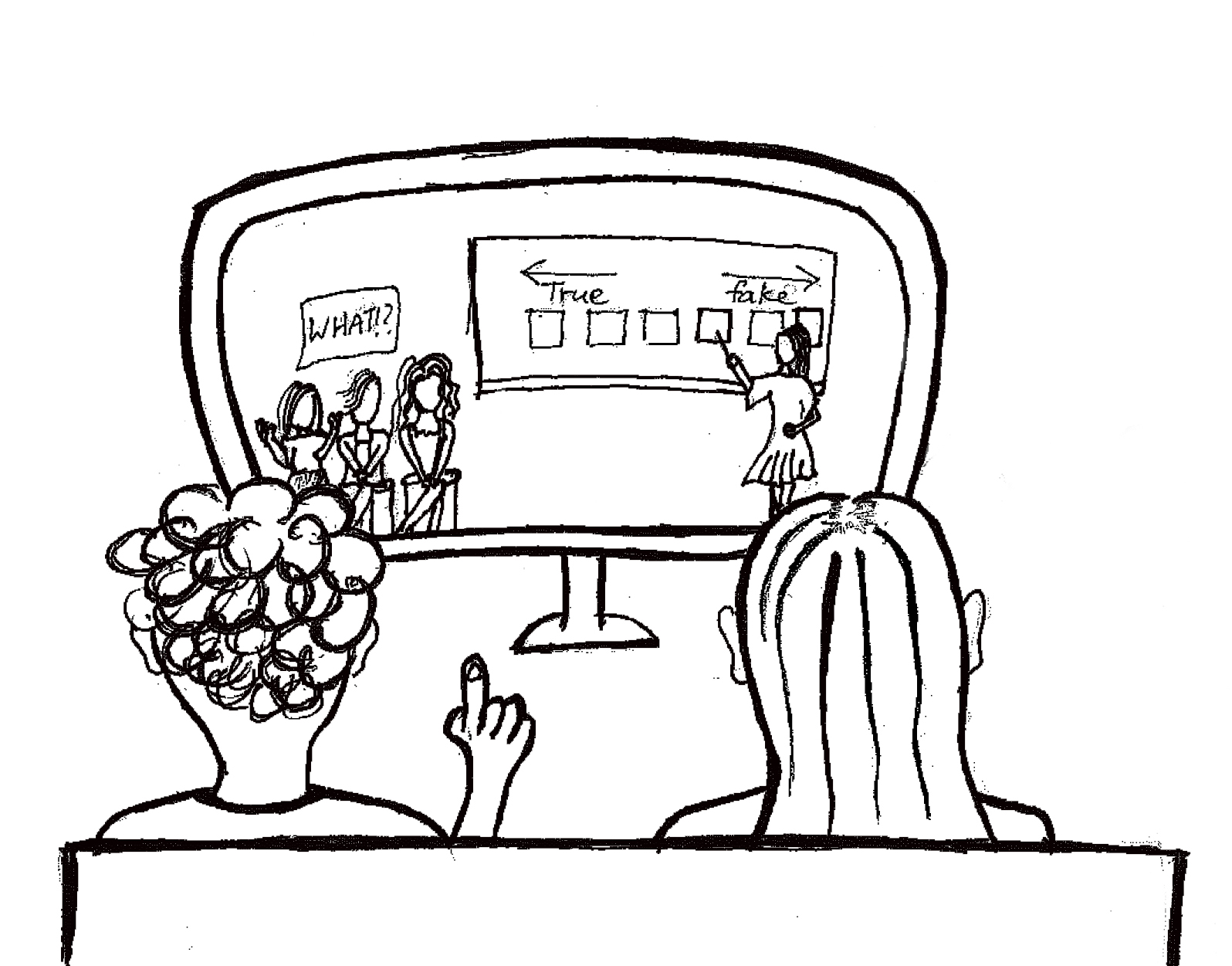 How your reality TV sausage is made

Twenty years ago, when The Real World first aired on MTV, it would have been hard to guess exactly how much influence reality television would have on American audiences. Reality television gives viewers a window into worlds that they would never be exposed to, along with people to root for, and people to hate, while knowing that these characters are “real.” They are not characters that audiences fall in love with, only to find out what a jerk the actor is in real life. They can see the people we are meant to love and hate, and have the satisfaction of knowing that we are judging them as people and not simply as characters.

“Every reality show that gets made now is not bought unless there’s something to do with promotion or cross promotional access. Because people want clothing, they want food, a book deal, and a movie deal.”

So, what used to be the appeal of big blockbuster syndication has directly moved to television. Jersey Shore’s Jenni “JWOWW” Farley has taken her GTL-ing to the stores with her own brand of tanning lotion. American Idol not only produces award-winning singing sensations, but also gives you the ability to be your own idol at home with video games and karaoke products. Even Donald Trump’s The Apprentice has its own board game counterpart.

Reality television gives Americans a set of “real” characters to judge from a distance-— and whether it be anonymously on the internet or silently in real life, we are a nation of judgment. Perhaps this is why niche reality programming has become so popular. Especially in recent years, unscripted television has leaned toward the absurd, the horrifying, and the cringe-worthy. Former Toddlers & Tiaras star Alanna “Honey Boo Boo” Thompson created shock when her redneck family’s reality show Here Comes Honey Boo Boo aired in August 2012. At the same time, the show’s premiere scored 2.2 million viewers, ranking #1 in it’s 10 p.m. time slot. Goettlich offers an answer as to why the Georgia family has captivated and puzzled viewers:

“I think the way the United States works is that New York and LA are your biggest cities where everybody moves to become something or someone.  But then you have the rest of the United States…and all of a sudden you see something like [Honey Boo Boo] and you’re like ‘Oh my god that’s what rednecks are. That’s different.’ And it’s appealing because it’s not attractive. Things that aren’t attractive to normal society are attractive to watch on television.”

So, naturally, it’s easy to judge those who are different when we are given unlimited access looking through a window of their lives.

But how much of this is real, and how much is fabricated for drama? According to Casey Knight, Associate Producer for MTV’s True Life, it’s all about who is producing or scripting the program. While shows like The Real World and The Bachelor have been called out by former contestants on their less than honest approach to showing house drama, in other shows, the situations are pretty true to form.

Knight explains that the main factor that makes docu-drama series like True Life different is the show’s approach to producing an episode versus scripting one.

“The farthest [True Life goes] is producing. Scripting is saying ‘okay we’re going to have you go here and you’re going to get into a fight with this person.’ Producing is saying  ‘okay tell us what you do in a week…we’re only going to be here from Friday through Sunday so instead of you doing something you normally do on a Tuesday, can we film you doing that on a Saturday?’ So it’s things that they normally do, we just have them do it while we’re there.”

The notion that a television show is telling the truth may come as a shock, especially when one considers some of the ridiculous situations people have gotten into in shows such as True Life. But there is a reason why the show has been so well received and has garnered so many awards including two Emmys, in addition to being up for a Prism Award.

“For us,” Knight says, “the mark of a good show is when people say ‘that was totally fake. That couldn’t have happened that way.’ And for us to know that it wasn’t scripted, that means we did our job.”

So, does this mean that reality television is going to get back to its roots of journalism and integrity? Of course not. Viewers love to watch ridiculous people and that’s never going to change. They don’t necessarily care if everything on the show is 100% accurate, because it’s entertaining. Seeing a feud on television that seems to be real is enough. What happens when the camera goes off is irrelevant, but as long as it’s on, everything is fair game.

Rachel Maus is a sophomore cinema and photography major who you think you know, but you have NO IDEA. Email her at rmaus1[at]ithaca.edu.