Raw from the Saw: The Mountain Goats Concert Review 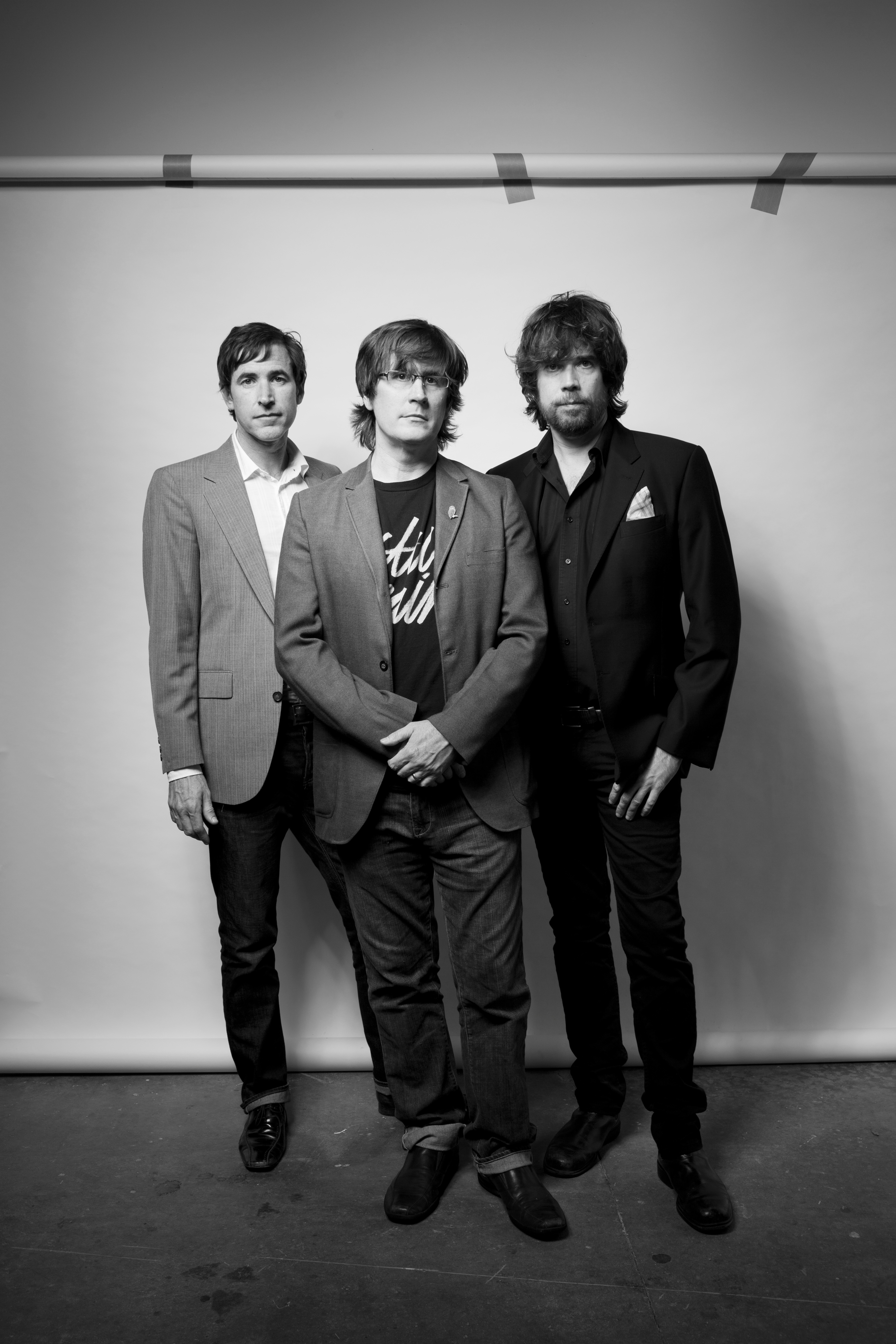 Two years ago, I wrote a review for Buzzsaw of the Mountain Goats concert at Castaways that was essentially the best concert of my life. The room was intimate, the crowd was 100-percent locked into the show, and front man John Darnielle was in full-on Pentecostal preacher mode, connecting with the audience and practically jumping into them. It helped that he also was making jokes with me during the show and cradled my face in his hands during “No Children” when he came into the crowd to sing. That feeling of intimacy and connectedness was in full effect for that show, leaving the audience feeling like we had just been a part of something important and almost bordering on spiritual.

So maybe it is hard to compare any show to that, but the comparison was inevitable. While the Mountain Goats played an awesome show at the Haunt on Oct. 19, as they always do, that atmosphere was nowhere to be found. Instead, the audience was distracted, which in turn threw off Darnielle.

The Haunt is a big venue, which already took away from the intimacy, but he has a way of making the audience feel like he’s singing directly to them, so I was not worried.

The opening artist, Matthew E. White, played some really fantastic folk music, accompanied by a kick-ass brass section and some empty wine bottles for percussion. This sound was appropriate coming from them since every single member of the band had a beard. Every. Single. One. The audience was into it and bobbing their heads a little, but clearly waiting for the main event. White didn’t mind, though, and even said how much he appreciated that Mountain Goats fans paid attention to them at all.

When the Mountain Goats finally came out they jumped right into a crowd favorite, “Love Love Love” from their 2005 album The Sunset Tree. From there, the set list progressed from old favorites like “You or Your Memory” and “Up the Wolves” to songs from their newest album, Transcendental Youth. For his more somber songs, Darnielle put down his ever-present guitar and walked over to the keyboard he had set up on stage.

A lot of the new songs were quiet and introspective, just Darnielle, the keyboard, and some light drums. Most of the crowd was hushed while he played these songs, which were full of dramatic pauses. But there was a portion of the crowd in the back that just would not shut up. They continued talking even after Darnielle said, “I don’t mean to be a bitchy diva, but these songs work better if you’re quiet.” They still continued talking even after he said that he knew who each person at the bar was going home with, since he could hear their conversations. It was clearly affecting Darnielle, and he looked noticeably annoyed for the rest of the show. It ruined the mood of the rest of the crowd as well, who were trying so hard to listen. Intimacy is a crucial part of Mountain Goats shows because the die-hard fans who usually attend are the type that sing along to every word and beg the band to play songs from old albums.

After the show, the band came out and played two encores for the enthusiastic audience that tried to make up for the losers in the back, the final encore consisting of the cult hit “The Best Ever Death Metal Band in Denton,” However, we still couldn’t escape the overarching feeling of distraction that pervaded the whole show. There were a lot of factors that contributed to that—the bigger venue, the chatty crowd, or the frustrated front man. The songs were beautiful and the band was energetic as always, but they felt more distant than they had in Castaways, and I could not focus on the music. Darnielle himself has said that he likes to make a personal connection with his audience at every show he plays, so it is no surprise that he was upset he could not accomplish that at the Haunt due to things he could not control.