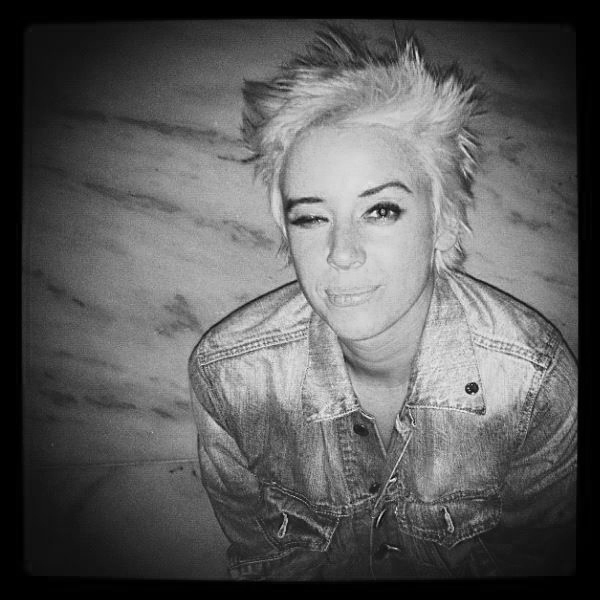 Cat Power, stage name of singer-songwriter Chan Marshall, began her tour for her recently released album Sun at the State Theatre Oct. 18. I am a huge fan and having never seen her before, of course, I built this show up as the must see show of the year. Now, whenever I do this I am usually disappointed for one reason or another but this show was different. I can safely say that this was the strangest concert I’ve ever been to. Marshall struggled with sound techs during songs, mumbled apologies about her fuck ups and forgot the words to “I Don’t Blame You” mid-song.  It was capped off with her telling her band to “just play something” and coming down into the aisles passing out white flowers and posters to fans daring enough to go meet her as she hummed a song I didn’t recognize. Then she simply walked away and that was it.

Marshall is known for her unorthodox stage presence and performance anxiety, sometimes playing entire shows with her back to the audience. I knew this going in, but with her new material taking a decidedly more positive turn on Sun, I expected a more confident, positive performance.

This is not to say that this performance had no highlights. She played almost all new material and really hit the mark on “Cherokee” and “Nothin’ But Time.” The stripped down “Bully” felt the most true to her apparent state of mind, but maybe not surprisingly it was the saddest song of the set.

I left not knowing if I was disappointed or just sad for her. I felt like I witnessed something so honest and tragic that it feels wrong to criticize. I saw an artist who struggles and is vulnerable and wears her heart on her sleeve. I saw her as herself. I think sometimes we can expect too much from performers, expecting that they can put aside their personal issues and just play the songs we like. For Marshall, that’s not so simple and in many ways I appreciate the honesty. It was a tragic performance from someone who knows tragedy all too well.