Home IssuesLanguage Philanthropy in the Back of the Bus
LanguageSawdust

Philanthropy in the Back of the Bus 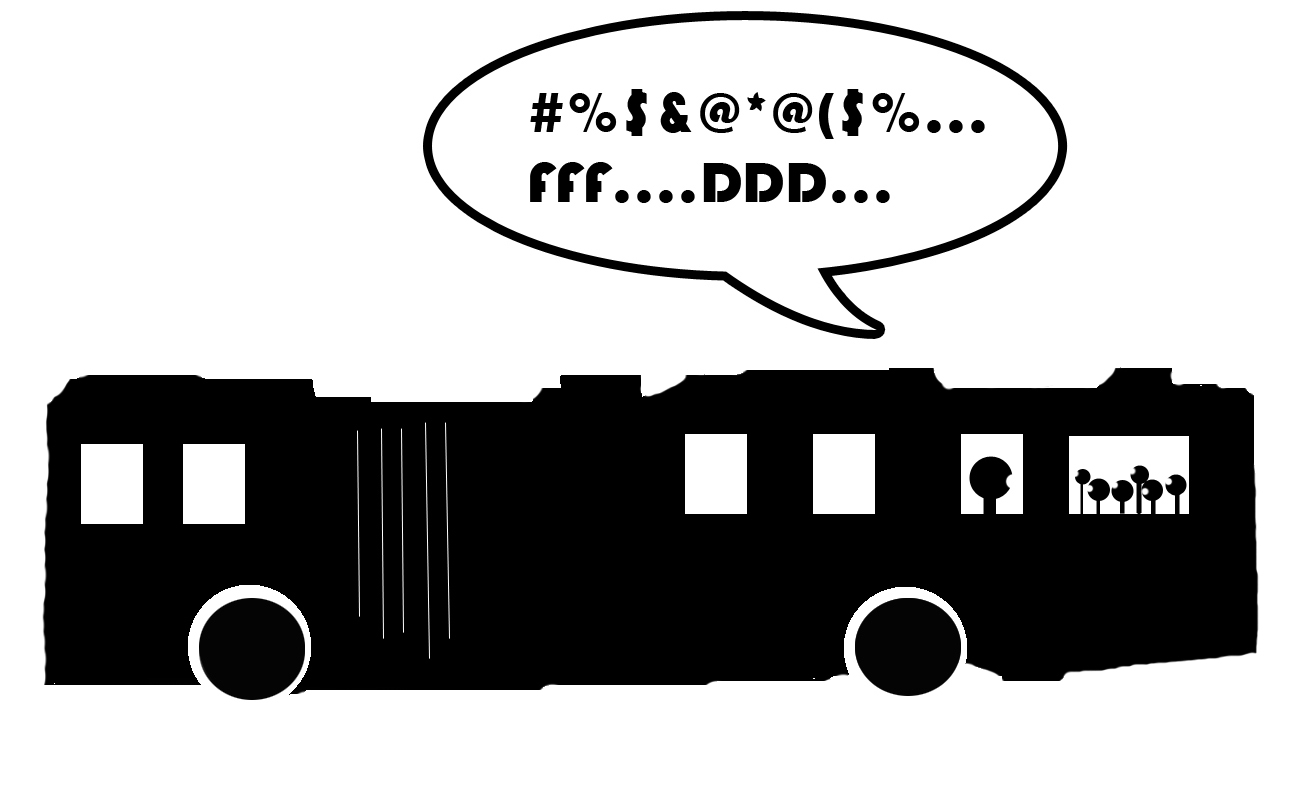 Have you ever wondered what *@#%$ means? The children of Agloe, NY do, thanks to a wonderful, new program started by high school drop out, Dicky Cox. Cox, age 17, rides on school buses and teaches the local children all the bad language they will ever need to know. No age is too young for this teacher; his classes include all ages, K-12.

Local parents are thrilled that they no longer have to explain the meaning of a motherfucker to their children.
“He really is a saint,” said Sam Davidson, father of one of Cox’s students. “He’s taught my son so much. I just know this new vocabulary will eventually help my little Jack on the SATs.”

Cox uses his unique mobile classrooms to introduce young children to the world of foul language.
George Carmichael, one of Cox’s brightest students, told us about his experience:

After this encounter, George soaked up all of Cox’s teachings. He became the best in the class, and proudly shows off his higher form of vocabulary. The kids on the playground all look up to George and his grown-up way of speaking.

“I never had no one tell me nothing when I was young,” Cox said in an interview on his bus. As a child, Cox had to ask his fellow peers the meaning of curse words, and frequently got bullied for being ignorant. He became so embarrassed with his lack of knowledge that he dropped out of high school. After many weeks of research, Cox was ready to help the next generation of children avoid his fate.

“I’m really glad to be able to make a difference in kids’ lives. Just yesterday I noticed one of my students cussin’ out some jackass. It made me so proud.” Cox showed us his well-equipped seats in the back of the number 56 bus, en route to the middle school. Cox even brings a whiteboard to the back of the bus in order to more effectively teach. Cox hopes one day to be able to afford a smart board for his class.

“Kids keep givin’ me their lunch money, and I know I will use it to further their education.”

When asked what she thought of the curriculum, middle school student Sally Johnson said, “Fuck off!” Sally’s parents are very proud of her.

“Dicky is a hero in our town,” said Ms. Johnson. “He is really making a difference in our children’s lives.”

Cox also spends his spare time reading to the elderly.

“We don’t get much action here,” Marge Kenny says, “but Dicky brings us the next best thing.”

It seems Dicky Cox has something to offer all the people of Algoe, NY. He truly is a goddamn town hero.

Christine Dubé is a freshman English major who learned a few strong words under the jungle gym in her time. Email her at cdube1[at]ithaca[dot]edu.