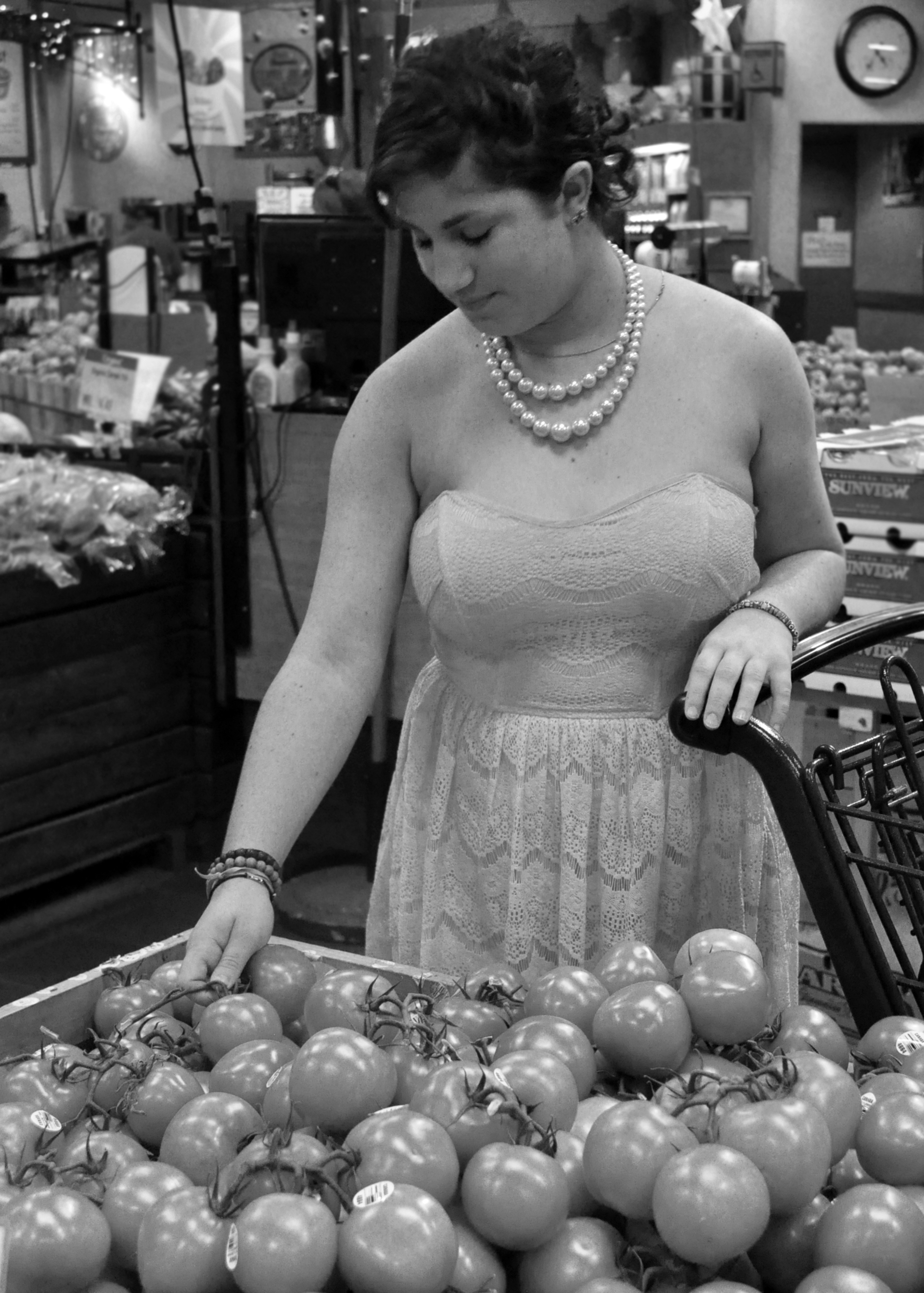 A look at food’s branding advertisements

How do you find a vegan at a party?

There is a sub-culture of snobs emerging as self-proclaimed “foodies” over the last few years, who indulge in this phenomenon in which everyone thinks they know what is best for everyone else to eat. Whether it’s the organic-loving, Whole-Foods shopping, pseudo hippie, the aspiring screenwriters of Starbucks or even the indie-loving non-conformist buying indie products made on indie farms and sold in their local Shop Rite, the snob mentality has spread to food.

Thanks to hipsters, society is becoming increasingly anti-big corporation, so the big chains have had to adapt their market tactics in order to appeal to those prone to this independent scene. This is accomplished simply by making their “humble” roots known. For example, Starbucks’ website reiterates it’s history as one of “just a narrow storefront” 40 years ago in Seattle where it originated. The mentality is things always automatically become more appealing when there’s some home-grown, good ol’ American ingenuity spirit behind its conception. Word choice makes it seem more like a local business instead of a lobbying, multi-billion dollar corporation.

Starbucks is not the only offender. Go to almost any food corporation’s website — even artery-clogging calorie-fests like Burger King — and the content is the tale of how the “Little Business That Could” took off and became what it is today.

So, why all the hype on the humble beginnings? Perhaps it has something to do with the recent fad of eco-conscious consuming. Nowadays there can be no better marketing than to stick a label saying “organic” on some fruits and veggies and expect people to come flocking. And at almost twice the price of “regular groceries” it better be worth it. One local farmer said that going organic essentially means the food is completely free of all pesticides and not chemically altered, and therefore is overall better to eat because of those absences. He also went on to point out that while he was not sure of the number, he was sure that organic food translated to a lower calorie and fat count.

However, research from top universities such as the Cornell University Food and Brand Lab shows that there is no substantial evidence to show that going “organic” is nutritionally superior to not doing so. A study they conducted noted that participants who ate Oreos labeled as “Organic” thought they had eaten 40-percent fewer calories, which was a gross underestimation, and therefore ate more because of it.

So, if there is no real nutritional advantage to going organic, it makes little sense to splurge on something simply because it markets itself as being “healthier.” And there’s no denying there is a sense of entitlement amongst people who eat exclusively organic. But if it makes them feel better about themselves by paying more for “cage-free eggs” and “grass-fed beef” labels then c’est la vie.

Another thing that often makes people feel like they are do-gooders is to buy from the smaller companies that might not have had the chance to flourish yet. In reality, there is nothing wrong with indulging in a box of say, Oreos as opposed to a vegan, gluten-free company advertising a “chocolate sandwich cookie.”

There is something that feels better about seeing a familiar brand that is nostalgic, relatable and downright delicious.

So are brand names and messaging like this cookie becoming obsolete because of this trend? Certainly not. Danielle Brown, senior associate brand manager for Oreo, says that not only do people still go for the classic cookie because of the name, but because of the story behind it.

“With a brand as old as Oreo, you’ve got a lot of history to go on,” she said. “If your parents’ parents had [them] in the house, then your parents probably have it and so might you.”

Brands have become an integral part of the average household, and many old ones don’t have to go back and try to prove their back-story though deceptive marketing and language.

So the point is, don’t be an aggressive food snob based on marketing campaigns. Starbucks is no different from any other big corporation, organic food is essentially a language-induced hoax, and sometimes it’s okay to enjoy the little things, even if it’s a brand name item with long-standing tradition.

Plus, being a picky eater stopped being okay after grade school.

Rachel Maus is a sophomore cinema and photography major who closeted kale lover — but only if it’s from the farmer’s market. Email her at rmaus1[at]ithaca[dot]edu.