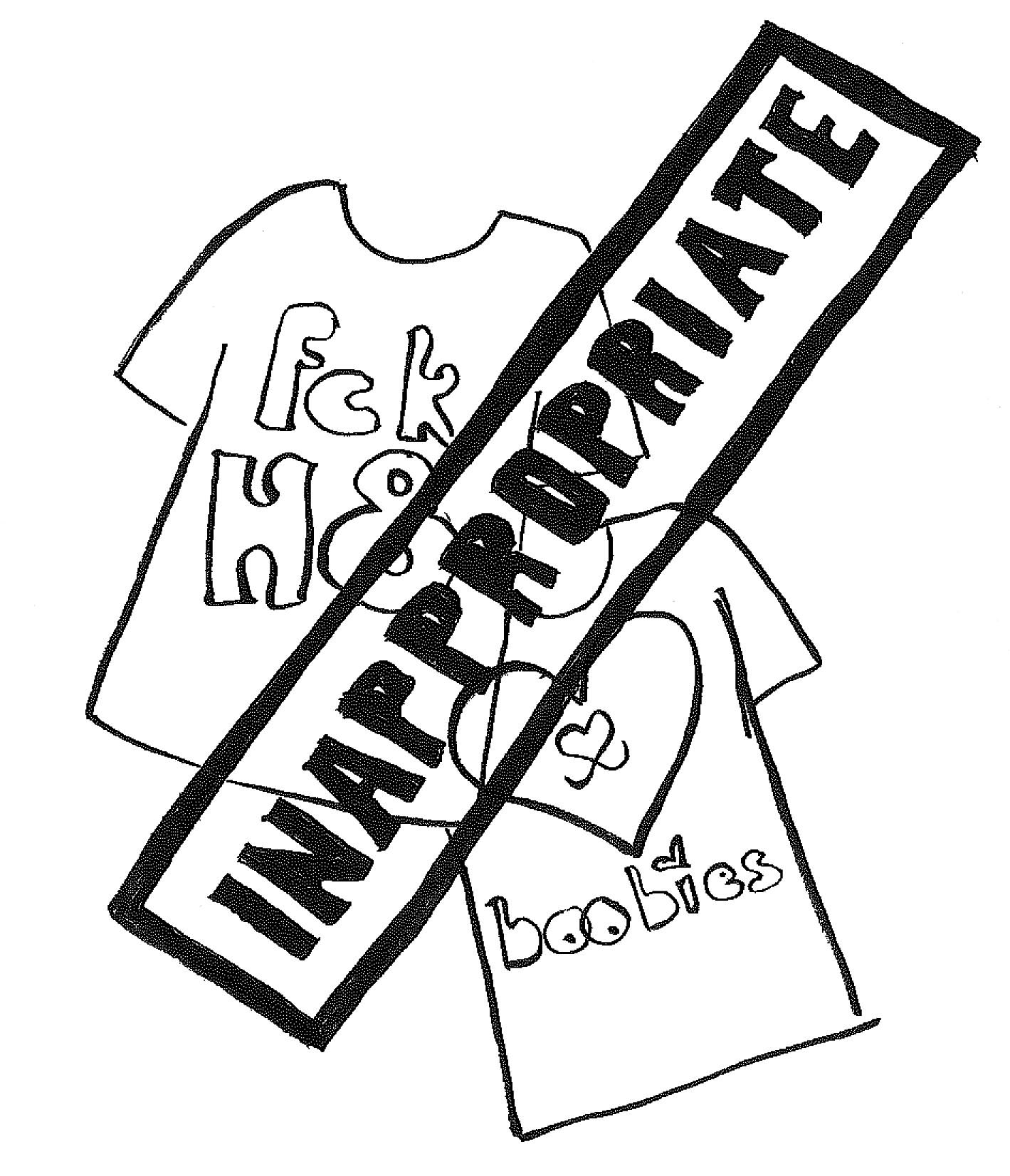 The public images of popular causes

The goal of the Keep-A-Breast Foundation, according to their website, is “to spread breast cancer awareness among young people,” as evidenced by product sales at Warped Tour and high school organizations. As such, the Keep-A-Breast Foundation has created products that are geared toward a younger demographic, by using the demographic’s lingo. Critics, however, believe that this has turned a serious disease into a joke.

A research paper presented by Erica Harp at the Ithaca College-sponsored National Conference for Undergraduate Research in 2011 titled, “The Problem with Pink: The Impact of the Breast Cancer Brand” argued that the way breast cancer is depicted actually affronts breast cancer victims instead of supporting them.  Along with the older generation, many women frown upon the I Heart Boobies movement.

“On the one hand, it promotes an incredibly important cause,” Brown said. “But this campaign has turned a disease into a trend.  Although any money raised is appreciated, when this campaign goes out of fashion, who will be supporting the men and women who have and are survivors of the disease?”

It’s hard to back up criticisms that say that the “I Heart Boobies” movement sexualizes a disease that targets a sexual part of the body, but the products certainly trivialize it. Sure, they raise money that is donated to breast cancer research and prevention education, but at what cost?  The Keep-A-Breast Foundation has created popular products, but at the expense of the seriousness of their cause.

“I Heart Boobies” products are not the only offenders.  The FCK H8 movement, which supports LGBT individuals and rights, is bright, bold and loud, but it doesn’t have to be. The website’s assault of neon colors and crude gestures isn’t to support the cause — it’s to get your attention.  The FCK H8 merchandise is the same way.  Like the website proclaims, the products “Say it loud. Say it proud” and they certainly grab your attention.

FCK H8 is not as highly criticized as “I Heart Boobies”. It should be noted that “I Heart Boobies” products, have caused conflicts in schools, as exemplified by the 2011 debate between the Student Press Law Center and the School Board of Easton, Pennsylvania area middle schools who banned the famous bracelets for being “lewd and vulgar.” Nevertheless, the FCK H8 movement is known for being garish and profane, so while its products may be getting attention (and thus sales), their quest to be edgy is not beneficial.

While the movements and their products are temporarily profitable, both FCK H8 and Keep-A-Breast Foundation need to focus on being a long-lasting charity as opposed to having a short-term impact. Other charitable movements, like Fuck Cancer and the Susan G. Komen for the Cure Foundation are taken more seriously because they take themselves seriously.  Fuck Cancer, for example, was named after one of the founders who was discussing a recent cancer diagnosis and a random passerby told exclaimed “fuck cancer.” The movement takes itself seriously in every other aspect.

This proves that, fortunately, the FCK H8 and “I Heart Boobies” movements are the exceptions, not the rule.  While both movements try to be altruistic, their focus on trying to be “trendy” encourages people to not take them seriously.  There’s a bigger focus on the merchandise than the cause itself.

Sophomore Emily Haff understands the difference between a product’s popularity and charitable efforts.

“There is a fine line between sexualized and inappropriate, but if the seller can find a good balance I think they have a good chance at their product being a success on the market,” Haff said. ”However, if the consumers cannot mentally connect the product with the cause then they aren’t really learning much about the cause itself.”

Accidental trendiness, however, is a whole other story.  The Lance Armstrong Foundation, most known for their yellow rubber LIVESTRONG bracelets, had a surge of popularity in 2004.  They didn’t try to be the new “IT item,” they just were, (and who of us can say they didn’t want to have that bracelet on their wrist —  I sure did). Combined with the popularity of Lance Armstrong, whose testicular cancer-survival story helped inspire supporters, the LIVESTRONG movement gained ground and has blossomed.

LIVESTRONG has transformed from an idea into a fully-fledged nonprofit organization that functions out of Austin, TX.  Instead of focusing on “being trendy,” LIVESTRONG has focused on their overall goal: promoting cancer research.  Yes, they still sell products — the most recent collaboration being with Monster to create sport earphones — but the products are related to the idea of physical health that has always been important to Lance Armstrong, and therefore have always been important to LIVESTRONG.

Having sponsored products isn’t a bad thing if it truly helps the cause that they are meant to promote. But in order to be a successful charity, the focus must remain on not only being charitable, but also on the cause’s image.  It might be fun to write “boobies” on all of your products, but if it could create any negative connotations around the cause you’re trying to support, then writing “breasts” will be a thousand times better.

Breasts, ladies and gentlemen. Breasts all the way.

Chloe Wilson is a sophomore television-radio major who doesn’t pay attention to trends because she’s ahead of them all anyway.  E-mail her at cwilson6[at]ithaca.edu.