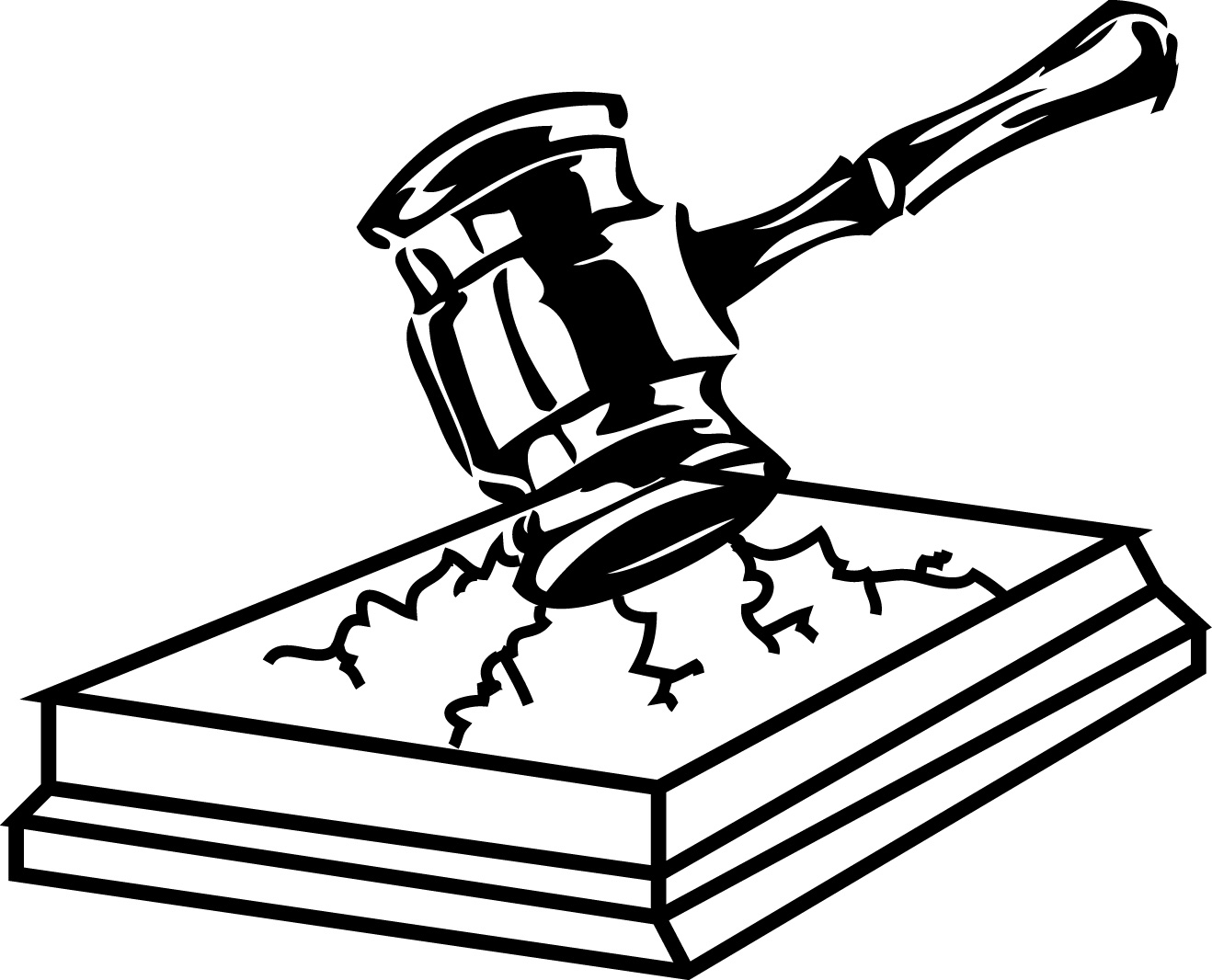 New York State Assemblywoman Barbara Lifton was speaking to residents at a town hall meeting in Ithaca when the news broke. One person attending the meeting handed his phone to Lifton. When she announced the news to the audience, they rose to their feet.

“Pretty much everyone jumped for joy,” Lifton said.

On Tuesday, Feb. 21, State Supreme Court Judge Phillip Rumsey ruled that the Town of Dryden’s ban on natural gas drilling was justified. In August 2011, the Town of Dryden amended its zoning ordinance policy to include a ban on exploration, production or storage of natural gas and petroleum, effectively banning hydraulic fracturing.

Anschutz Exploration Corporation, a natural gas drilling company based in Denver, Colo., responded to Dryden’s amendment by suing the town. The company argued the state’s Oil, Gas and Solution Mining Law superseded Dryden’s decision. In addition to the City of Ithaca, the towns of Danby and Ulysses have enacted similar policies with respect to fracking.

It is the state’s first-ever court ruling on the issue of fracking, a natural gas drilling technique that pumps a mix of water, sand and chemicals thousands of feet into the ground to release natural gas from shale rock formations. National publications like The New York Times, The Washington Post and Business Week picked up the story.

So how did a town of just under 15,000 people manage to win a fight against a multinational corporation? Lifton summed it up in two words: home rule.

“The town says where it goes or if it goes, and the state says how it gets regulated,” Lifton said.

Lifton has long argued that home rule is an effective weapon against gas corporations trying to drill in small towns. In April 2010, she authored a bill clarifying a policy known as home rule — local towns and municipalities have the right to enact zoning laws in relation to gas drilling.

In response to the Anschutz lawsuit, Lifton filed an amicus brief with the court in October 2011 arguing Dryden had the right to ban fracking in accordance with municipal zoning authority.

“In the past, courts had ruled very clearly for local control in relation to mining, the other main extraction industry in our state,” Lifton said. “It only made sense that it applied to oil and gas drilling.”

Three days later, another small upstate New York town made national news. A different state Supreme Court judge came to a similar conclusion regarding the issue of local vs. state authority, this time in the town of Middlefield in Otsego County. State Supreme Court Justice Donald Cerio found that the town was within its authority to amend its zoning law to keep out gas drillers.

The lawsuit against the town of Middlefield was not brought by a multinational corporation, but by local resident Jennifer Huntington, who leased 400 acres of her property to a gas drilling company.

The issue of fracking is one of the most contested environmental issues in recent years. When the New York State Department of Environmental Conservation asked residents to submit a public comment on the state’s proposed fracking regulations, they received over 60,000 comments. The previous record: 1,000.

For opponents of fracking, both rulings are seen as the biggest victory for anti-drilling since former New York Governor David Paterson enacted a moratorium on gas drilling in June 2008.

Landowners who stand to profit if fracking comes to New York say the victory is premature. In a statement released by the Joint Landowners Coalition of New York, Inc., the group declared: “it would not hurt for them to recall the famous Dewey beats Truman headline before they celebrate too much.”

Colleen Kattau, a Spanish teacher at SUNY-Cortland and anti-fracking activist, used the term “railroading in” to describe the effect gas drilling companies have on local communities.

“If you let [a] massive industry come in, they will push through and divide communities,” she said. “I see the same thing with hydrofracking. It will pit people against each other. Some people will make a killing, some people will let their land be destroyed but have enough money to leave the area. “

Lifton said the fight against fracking is part of a bigger movement to halt a much larger but related phenomenon: global warming.

“I think we’re seeing a sea change happening in many areas, and I hope that will give heart to people that have been feeling discouraged,” Lifton said. “I think it’s a real opportunity to have people reengage on this really critical energy issue. Energy is going to be the big issue of the next quarter century.”

Pete Blachard is a senior journalism major who has a fracking playlist. Email him at pblanch1@ithaca.edu.