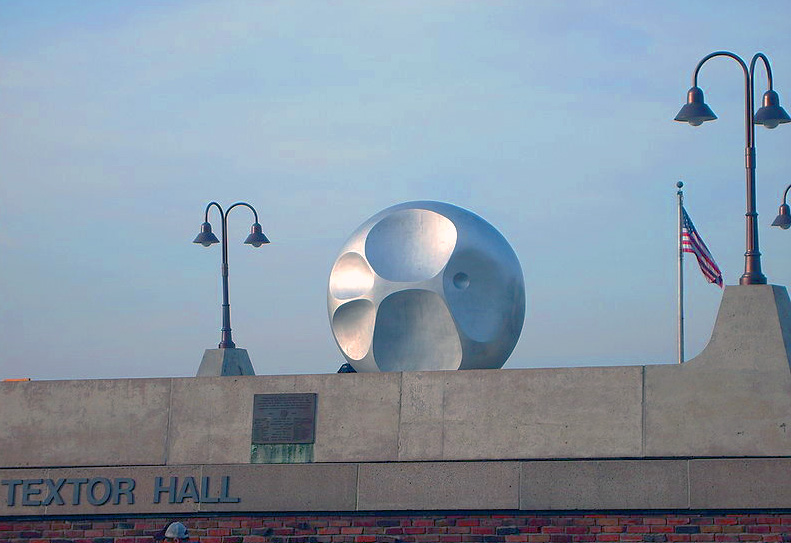 In President Obama’s most recent State of the Union Address, he called on colleges and universities to make concerted efforts to keep tuition prices down. He said:

“Let me put colleges and universities on notice:  If you can’t stop tuition from going up, the funding you get from taxpayers will go down. Higher education can’t be a luxury—it is an economic imperative that every family in America should be able to afford.”

Meanwhile, colleges and universities across the nation are continuing to increase tuition prices, and Ithaca is no exception. Cornell University announced in January that it would raise tuition by $1,860 in the upcoming academic year, and Ithaca College students will more than likely receive a tuition increase for 2012-2013. The Board of Trustees will meet Feb. 15 through Feb. 16 in New York City to vote on the budget. Carl Sgrecci, Vice President for Finance and Administration at Ithaca College, noted that the budget is almost always approved.

While it’s hard to gather specific details of the college’s budget plan until it’s approved, a letter dated October 2011 provides some insight. Sgrecci wrote a letter to various Vice Presidents, Deans, Directors, and Department Chairs of the college, detailing goals for the 2012-2013 fiscal budget. According to the letter, the college is targeting the increase in price for Tuition, Room and Board at less than 5 percent. Another objective is to “target steady growth in net tuition per student.”

Sgrecci said all departments on campus are looking in a variety of places to cut costs.

Sgrecci also said the Office of the Budget is taking internal measures to cut costs.

“We’re making some significant investments in energy conservation measures,” Sgrecci said. “We’ve replaced a lot of light fixtures and we’re insulating areas of the campus as funds are available to cut down on our energy consumption.”

Sally Dietz, Director for the Office of the Budget, declined to comment before the Board of Trustees approved the budget.

If students are wondering why enrollment has gone up in the past several years, they need only look at the numbers. According to Sgrecci’s letter, student enrollment accounts for 90 percent of Ithaca College’s operating revenue.

The increase in college tuition highlights another problem: debt. On Feb. 7 the National Association of Consumer Bankruptcy Lawyers, an organization representing consumer debt lawyers and clients, released their survey of 800 U.S. bankruptcy attorneys and found that clients with student-loan debt have significantly increased over the past three to four years.  In 2010, student loan debt reached the $1 trillion mark, surpassing credit card debt for the first time and bringing a new sense of urgency to the problem.

Whether or not colleges and universities heed Obama’s call to action remains to be seen, but spending patterns over the last several years indicate that tuition prices will continue to rise in the coming years.