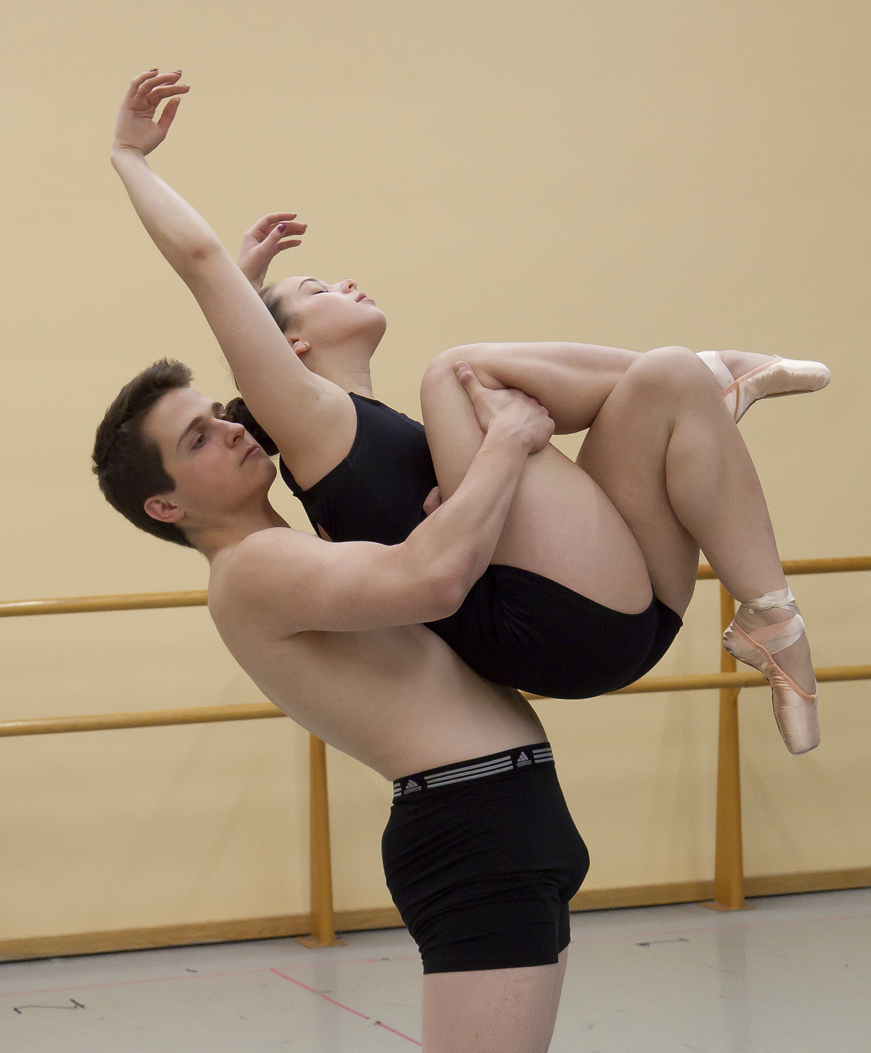 Ithaca College hosted its third Main Stage production of the season with Illuminated Bodies, the college’s dance show held only once every four years. The show was comprised of four interesting and imaginative original dances — with choreography that was maybe a little too abstract for my taste.

The dances included “Ahhhhhh,” an exploration of voice and body, “Arriving,” a duet inspired by the migration of birds, “Momentum,” a full-pointe ballet of sculpture and energy, and “Once Upon a Time,” a piece about a circus after the audience has left. Lindsay Gilmour, assistant professor of theater arts, and Amy O’Brien, a dance instructor at the college, choreographed the pieces.

“Ahhhhhh” was definitely the most abstract, and probably my least favorite dance of the show. The dance’s theme was the exploration of senses and the idea of fulfillment through emptiness. The dance utilized not only movement, but also vocalization that added a lot to the piece. However, the beginning motions for the piece seemed extremely simplistic. As the motions got more complex, there were a few moments where the group fell slightly out of sync. The kissing scene was an interesting statement of the sense of taste, touch and the idea of passion; however it seemed to drag on for too long — and honestly it was a little weird.

“Arriving” seemed to have a more concrete inspiration: the exploration of the migration patterns of birds. The two dancers had very clear, sharp, skittish movements making it obvious they were birds. Even if one hadn’t read the program, they would have understood. The most beautiful moment of this piece was actually when the dancers were lying on the ground, flying. A fan with floating feathers created a magical effect.

“Momentum” was my favorite piece of the entire show. The sheer strength of these dancers alone was mind blowing. The strength actually created a sense of safety and soothing. The repeated lift and movement of backwards pedaling was extremely effective. It was truly a beautiful piece. 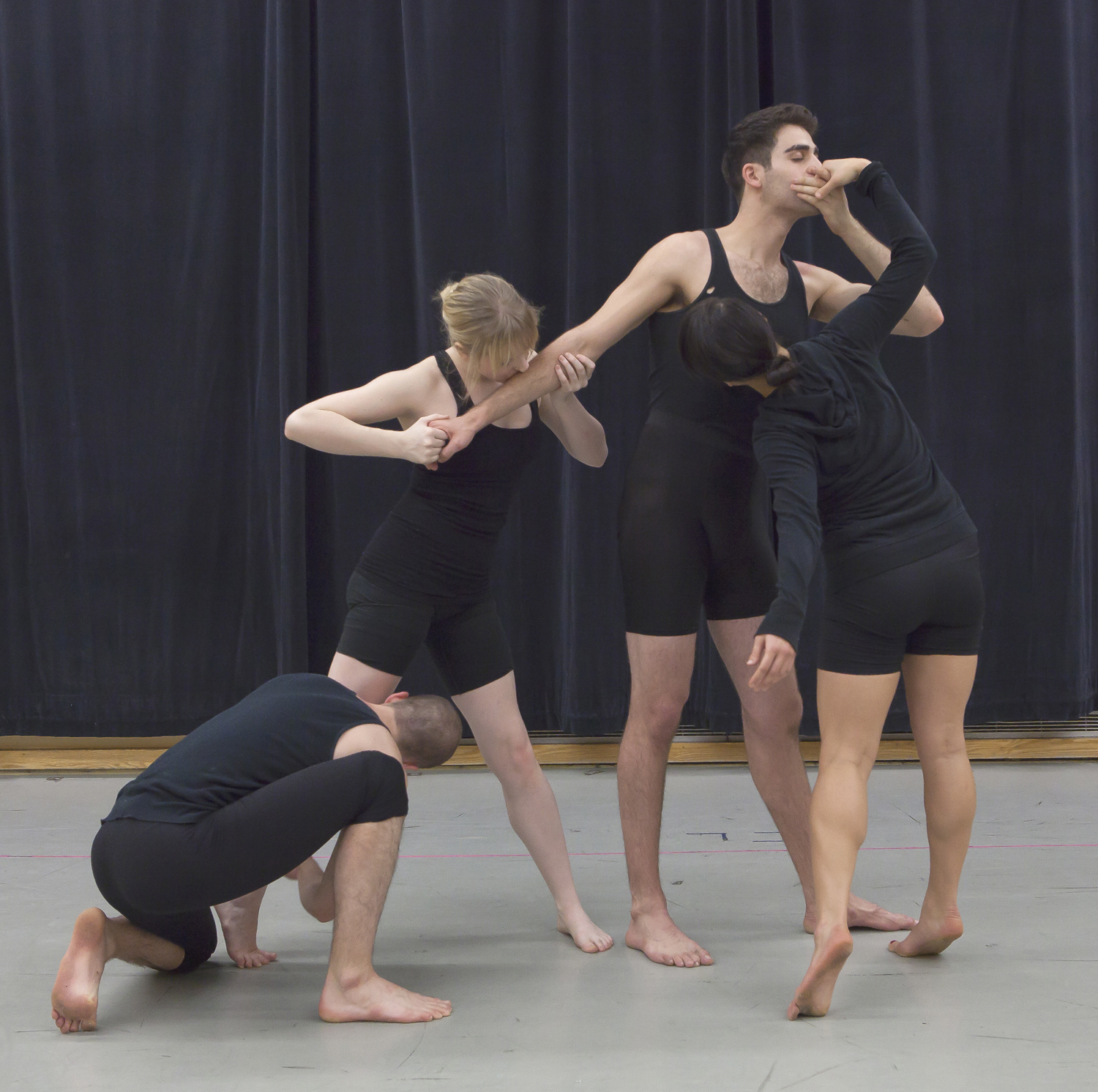 The last dance, “Once Upon A Time”, took the childhood fun of the circus, and presented it with an adult twist. This was my second favorite of the set; it was fun, but it also delved into the personal relationships of these circus performers with each other.

The show incorporated many non-majors outside of Dillingham. It was nice to see some new faces. That being said only a few of the performers really jumped out at me as being extraordinary. John Gardner, Megan Ort, Shaina Ung, Ryan J. MacConnell, Avery Sobczak and Lindsey Schmitz all discovered “the hidden language of the soul” through dance.

Lighting design by Senior Kay Boshart was positively stunning. It was actually one of my favorite aspects of the entire production. All of the dances show a lot of skin, allowing the beautiful lights to illuminate the dancers to create the desired picture of body and imagery.

The accompanied music was also beautiful. The combination of live and prerecorded music allowed for an out-of-the-ordinary and pleasing combination. Junior Lucas Ashby actually composed the music he played live on stage during “Arriving”. His cello performance was astounding.

Though this was not my favorite performance I have seen through the Ithaca College Theatre Department, it definitely was an artistic experience that left me using my imagination to unfold the deeper meanings.

Illuminated Bodies will close tomorrow, December 11, at 2 p.m in the Hoerner Theatre in Dillingham Center. Tickets range from $5.50 to $11.