How ‘Watch the Throne’ Can Convert Non-Rap Fans 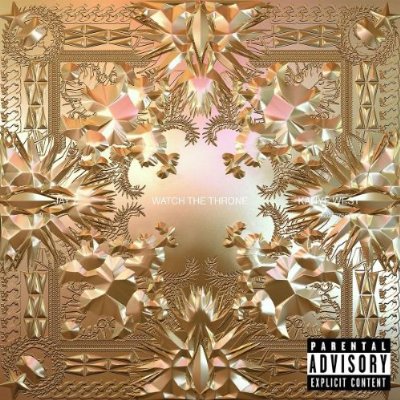 Does that offend you a little bit? Or is it just shocking lyrical reality? Congratulate Kanye West and Jay-Z for that one in “That’s My Bitch,” from their new collaborative album, Watch the Throne.

I’m not going to lie – I was never a fan of rap or hip-hop of any kind. I can listen to it – that doesn’t bother me. But listen to it by choice? No thanks… that’s not my style. Of course, my boyfriend loves Kanye West. So when he and Jay-Z decided to release an album together in August? It was all he listened to – and, by extension, all I listened to.

It’s not like I can complain – I loved it, and not only because my boyfriend has an amazing bass system in his car that gives me a back massage with each new song.

If you are weak of heart, stop reading right now; you would not enjoy Watch the Throne. The highly anticipated, highly explicit album broke the record for the largest number of iTunes downloads in one week, which it held until Lil Wayne’s Tha Carter IV broke last week. But, after all, how could an album of this caliber not experience such success, especially if the two main artists on it are Kanye West and Jay-Z? Especially if they released it one year after the idea came up and recorded the whole thing – not just around the country, but around the world. 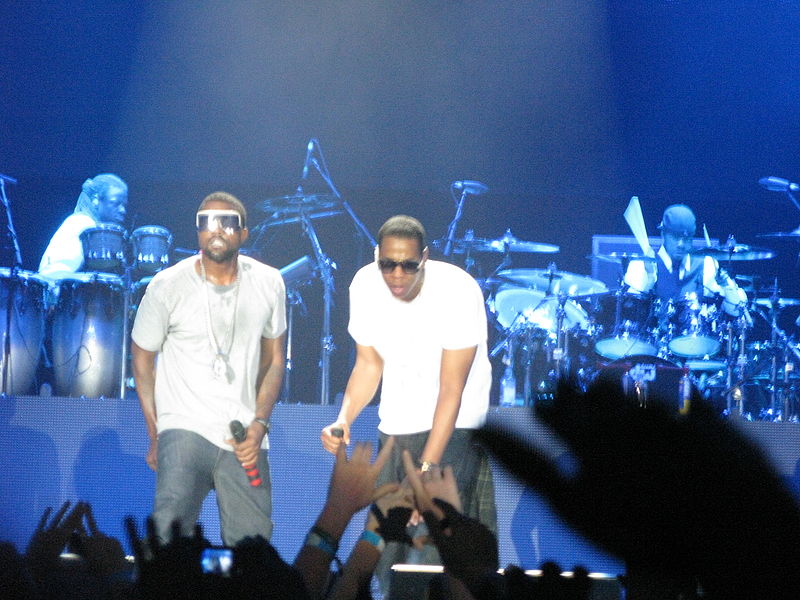 My personal feelings about Kanye aside, the album is sensational. Nothing less should be expected from the two explosive industry professionals. Not only that, but songs feature artists such as Beyonce, who’s not coincidentally Jay-Z’s wife, on “Lift Off” and Curtis Mayfield on “The Joy,” just to name two. The album combines extremely smart lyrics rapped by both Kanye and Jay-Z with magnetic beats that keep you drawn in.

Other than the three minutes of recorded silence in “Illest Motherfucker Alive,” which drives me crazy, all of the tracks are amazing. “Made in America,” featuring Frank Ocean, paints a picture of both men’s roads to success. “New Day,” on the other hand, describes the regrets that both men have and how they hope to prevent their children from making their mistakes. For example, in one line, Kanye raps, “I might even make [my son] Republican/so everybody know he love white people,” a clear reference to Kanye’s former public blunders. “Murder to Excellence” is a candid exposure of the problems of murder in large cities, as well as the scarce appearance, still, of black public figures. These three songs are a far cry from “HAM” (aka “Hard As a Motherfucker”), “Welcome to the Jungle” and “That’s My Bitch.” Those songs, and a few others, just show a taste of each musician’s ego. And by “a taste,” I mean more than the gold cross on the cover of their album.

The album has a large range of styles, from the older, soulful sounds of Otis Redding in “Otis” to sounds reminiscent of animals and circuses in “No Church in the Wild.” Even if you aren’t the biggest fan of rap or hip-hop, try it out. If you don’t respect the sounds, then look up the lyrics. In “Murder to Excellence,” one line sticks in my mind: “I feel the pain in my city wherever I go/314 soldiers died in Iraq/509 died in Chicago.” From Kanye…after the Taylor Swift debacle at the VMAs? That’s what sold me.